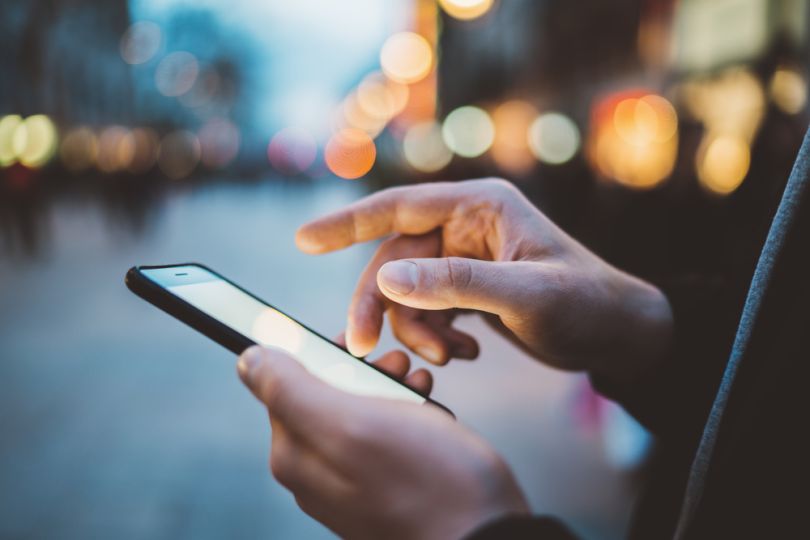 Blockchain is often regarded as a voting technology of the future but for nearly 150 West Virginians living outside the United States, blockchain was a very present reality. StateScoop reports this cohort cast ballots in last week’s election using a blockchain-backed mobile app.

According to StateScoop, the office of Secretary of State Mac Warner revealed that 144 voters — the majority being active-duty U.S. military members currently deployed overseas — voted in elections for the U.S. Senate, the House of Representatives and state and local offices using the Boston-based app Voatz.

Warner’s office shared that these votes came in from 30 countries, including countries with active conflicts such as Afghanistan. 55 counties in West Virginia participated in the mobile-voting project and voters from 24 of them used the app during last week’s election.

Reception to the app has been decidedly mixed. Election-security experts have condemned the state’s use of an emerging technology unproven in this arena. Warner’s office maintains blockchain helps the voices of the state’s voters be heard from all over the world.

“Blockchain is being used in everything from health care to transportation, pretty much all the different ways high-tech solutions to the problems Americans are facing. It’s not trendy. It’s the wave of the future.”

“Blockchain is being used in everything from health care to transportation, pretty much all the different ways high-tech solutions to the problems Americans are facing,” Warner told StateScoop last month. “It’s not trendy. It’s the wave of the future.”

Using multifactor authentication and facial recognition, Voatz enables eligible users to access and then submit their ballots. To create a paper trail, the app also generates a PDF copy for the user as well as the Voatz team and appropriate county election board. State officials back up all ballots cast in West Virginia with paper record counterparts.

Authorities cannot yet verify whether the mobile app led to increased participation rate for all overseas voters. This week, Warner’s office plans a statewide canvass, with an audit to follow pending vote certification. Mobile votes will require more comprehensive auditing than standard ballots.

Warner’s spokesperson, Mike Queen, sees value in mobile voting primarily for voters abroad. “We would ultimately like to use it in future elections, but only for that specific segment of our electorate — overseas and military,” he said.