Want to pay taxes in bitcoin? Move to Ohio 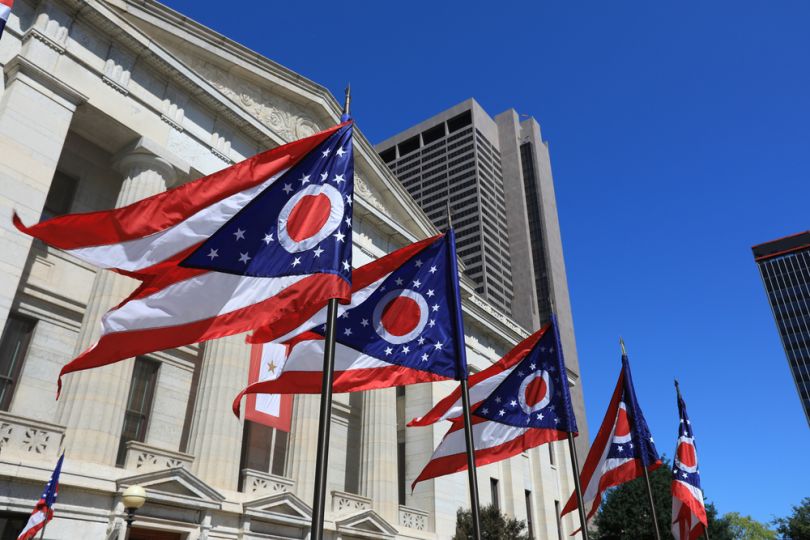 Ohio has taken a shine to blockchain. CNBC reports the state became the first to allow businesses to pay their taxes in cryptocurrency.

Ohio’s state treasurer Josh Mandel told CNBC the motivations behind the move: to create more “options and ease” for taxpayers and to signal Ohio’s willingness to embrace innovation to software engineers and tech start-ups.

“We’re doing this to plant the flag in Ohio as a national and international leader in blockchain technology,” Mandel told CNBC at the recent Consensus Invest conference in New York. “We really want to roll out the red carpet and welcome all sorts of blockchain companies to Ohio — not just in the cryptocurrency space but in a variety of different use cases.”

Mandel tells CBNC this decision could help make Ohio more competitive for blockchain business. He had been working towards this bitcoin tax breakthrough since the middle of this year, according to the outlet.

Individuals do not have the option currently to pay their taxes in bitcoin. Only Ohio businesses can do that by going to OhioCrypto.com. The website allows companies to enter their tax information, which is then verified by third-party payment processor BitPay using blockchain. BitPay converts bitcoin into U.S. dollars, which are then paid to the state.

“By leading the charge at the state level, we hope that will inspire other states and ultimately the federal government to allow people to pay their federal taxes.”

Ohio is pioneering bitcoin as tax payment but Mandel believes the state can be an example to other tax authorities, including the IRS.

“By leading the charge at the state level, we hope that will inspire other states and ultimately the federal government to allow people to pay their federal taxes.”

While bitcoin is currently the only accepted cryptocurrency, Mandel says other cryptocurrencies will be explored as well as the ability to accept cryptocurrency as payment for individual taxes.