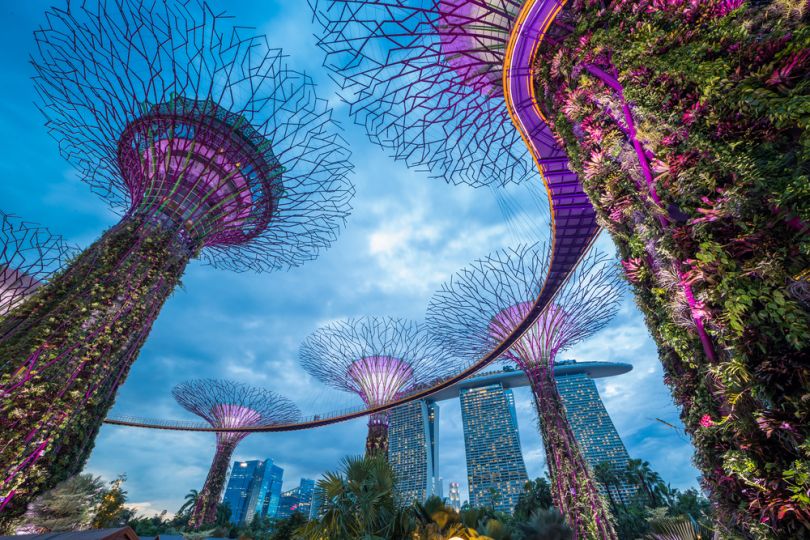 Blockchain has been gaining adoption in the energy sector, and Singapore’s recent investment is one of the largest scale ones to-date. CNBC reports that Singapore now has moved trading for renewable energy certificates (RECs) onto the blockchain.

While blockchain initiatives sometimes get dismissed as a PR stunt, SP Group, the utilities provider behind the launch insists the blockchain platform offers increased transparency and efficiency, lowering costs due to streamlined verification. The company also tells CNBC that ultimately the platform could even enable foreign energy credit trading.

SP Group CEO Wong Kim Yin spoke to CNBC at the Singapore International Energy Week conference last week. “A consumer in Singapore who wishes to buy green energy can now, through blockchain-powered REC trading, purchase a REC from a hydro-producer based in Laos. This reduces the cost, reduces the friction in the market.”

Prior to this launch, both high verification costs and REC tracking issues plagued trading volumes in Singapore, which also did not allow for a marketplace model. Blockchain is seen as a chance for innovation in the energy space.

"The true promise of blockchain and distributed ledger technology in the context of environmental commodity platforms is allowing these platforms to establish trusted relationships with upstream information sources without having to revalidate it."

“In the past, you have big power stations in the centralized model and you would transmit power to the households. In the future you would have solar panels and you would have batteries. In that model the power system would be a lot more robust,” Wong said to CNBC.

Due to limited green energy options in Singapore, traditionally, demand for sustainable energy has exceeded supply and experts who spoke to CNBC believe this trend will persist, but now blockchain could facilitate cross border exchange.

“The true promise of blockchain and distributed ledger technology in the context of environmental commodity platforms is allowing these platforms to establish trusted relationships with upstream information sources without having to revalidate it,” said Lars Kvale, managing director at APX, a global issuer of RECs.