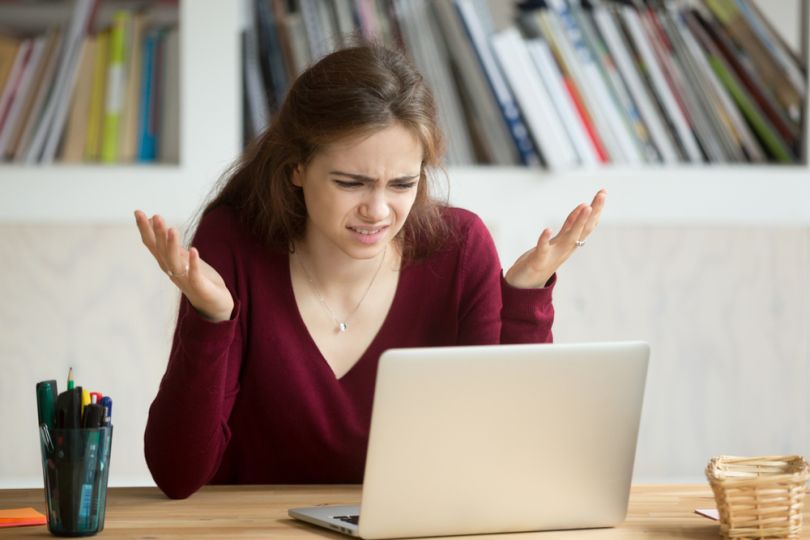 Nobody likes spam in their inbox and now tech giant Salesforce has recently filed a blockchain related patent that can block unsolicited messages from reaching your inbox, reports Coindesk.

In a document published earlier this week by the U.S. Patent and Trademark Office, Salesforce outlined how a blockchain based solution could verify emails through a custom matching system that has more advanced filtering capabilities than current protocols.

Under their proposal, this matching system could assess the legitimacy of outgoing emails by recording a portion onto a blockchain platform. That way, when a second email server gets the message, it can compare a segment of the email to see if it matches what was recorded onto the blockchain. An email with matching content is cleared for the inbox, whereas mismatched content relegates the offending email as spam.

As the patent filing explains, by “recording meta information pertaining to the message into a Blockchain during a server-side sending process, including, but not limited to the hash of a legitimate message, and allowing the server-side recipient to verify the recorded information, both senders and recipients can be provided with a secure, and anonymous, method to ensure the integrity of all message communications.”

"Used properly, the immutability and distributed nature of the blockchain can make it impossible to modify information once it has been committed to the blockchain."

They cite the prevalence of false positives, as email filters often mislabel emails as spam, and argue that blockchain would reduce these sort of errors. "The [blockchain system] can also better identify legitimate (wanted) messages and distinguish them from illegitimate (unsolicited) messages. Used properly, the immutability and distributed nature of the blockchain can make it impossible to modify information once it has been committed to the blockchain."

According to Coindesk, Salesforce had previously made known its plans to explore blockchain. The outlet states that Salesforce CEO, Mark Benioff, mentioned last spring that the company intended to build a blockchain related product for a 2018 launch, though he did not divulge further.