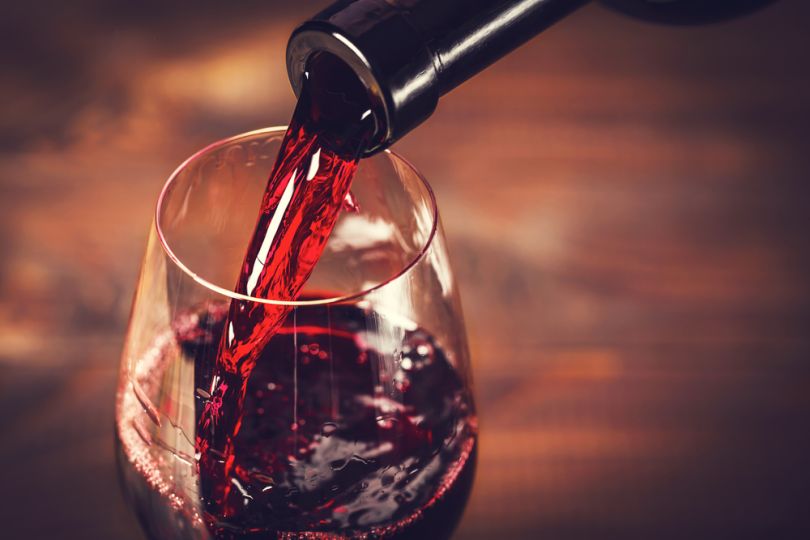 A long-time Bitcoin enthusiast and cryptocurrencies investor, Byrne notably accepted Bitcoin as a form of payment on Overstock.com. Through this latest investment in VinX, he hopes to explore how blockchain can optimize wine future trading and prevent fraudulent wine sales through a token-based digital wine futures platform based on the Bordeaux futures model.

“VinX’s steps in tokenizing wine futures while allowing wine enthusiasts to know without a doubt that the bottles they purchase are filled with authentic wines will position the entire industry as a model of a new global economy that replaces old boys’ networks with frictionless trust through technology.”

A whopping 20 percent of all wine in the world has counterfeit labeling that hoodwinks consumers into believing a more ordinary wine is more high-end than it actually is.

“Like any economy, the wine industry has difficulty scaling its middlemen-heavy systems in parallel with the growing demands of an increasing global market,” explained Byrne. “VinX’s steps in tokenizing wine futures while allowing wine enthusiasts to know without a doubt that the bottles they purchase are filled with authentic wines will position the entire industry as a model of a new global economy that replaces old boys’ networks with frictionless trust through technology.”

The application of blockchain to this industry follows a trend of blockchain’s use in intermediary-heavy industries to stifle fraud and corruption. As expected from a champion of blockchain, VinX co-founder and CEO, Jacob Ner-David believes VinX’s mandate is democratization.

“We are democratizing the capital structure of the wine industry by bringing consumers in direct contact with producers early in the wine-making cycle. We are riding the wave of direct-to-consumer, which Overstock has been a leader of for almost 20 years,” Ner-David announced.

“In addition, because we are registering all wine futures as tokens on a blockchain, we are bringing a powerful validating force that will go a long way toward reducing fraud.”

Though its bitcoin investments have exhibited more restraint during the past year, Medici Ventures remains as “bullish on blockchain” as it has for over four years, according to president Jonathan Johnson.

“Medici Ventures has been focused on advancing blockchain technology for nearly four years. We have more than 15 portfolio companies that are doing that. This investment is not a comment on the cryptocurrency market at all; it reflects our continued bullishness on the disruptive and revolutionary impact we expect from blockchain technology,” Johnson said.

Their team saw VinX as a cut above other projects in the blockchain ecosystem with little more to offer than bluster and spotted potential in what VinX are bringing to the wine industry, explaining that fake wine can slip past the notice of even veteran collectors.

“Medici Ventures has been looking for a good supply chain investment in the blockchain space,” Johnson explained. “With the VinX team’s industry experience in the wine industry and in software development, we’ve found an opportunity we really like.”