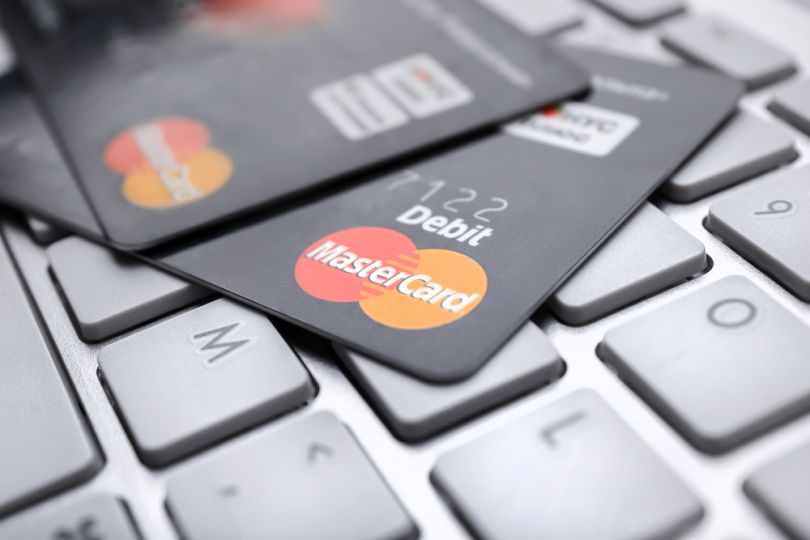 You may wonder why it would be necessary to partition a blockchain. Generally, blockchains store one type of data format per blockchain. Multiple use cases would require multiple blockchains, which could present a financial burden to companies that lack the necessary resources and computing power. Different permission levels across users may be the culprit behind this issue. Some blockchains such as Bitcoin and Ethereum are public whereas private companies generally restrict permissions for security reasons.

Mastercard’s patent holds that their partitioned blockchain solution would solve this dilemma by enabling blocks to relieve data from proposed partitions, which they have dubbed “subnets”. The patent’s authors describe the utility of such a partition: “a subnet may have rules about data in a transaction record, the organization of the data, the size of each data value, and the hashing algorithms used in the formulation of the subnet’s merkle root.” In other words, the issues surrounding the use of multiple data formats are now obsolete with this invention.

“This is not exploratory work for us,” says Ken Moore, EVP and head of Mastercard Labs.

This patent, for which Mastercard first applied in the summer of 2016, is not Mastercard’s first blockchain-related innovation. That would be its “method and system for instantaneous payment using recorded guarantees" approved in November 2017. Mastercard has continued to push forward in its race to dominate in this emerging technology. Only Alibaba and IBM have more patent filings than the financial services heavyweight’s impressive 80 to-date.

Ken Moore, the executive vice president and head of Mastercard Labs, made it clear to The Irish Times in September that blockchain is a top priority. “This is not exploratory work for us,” he explained, shortly after Mastercard disclosed plans to expand their Dublin team with “[175] new roles including blockchain specialists, data scientists and cloud infrastructure specialists”.