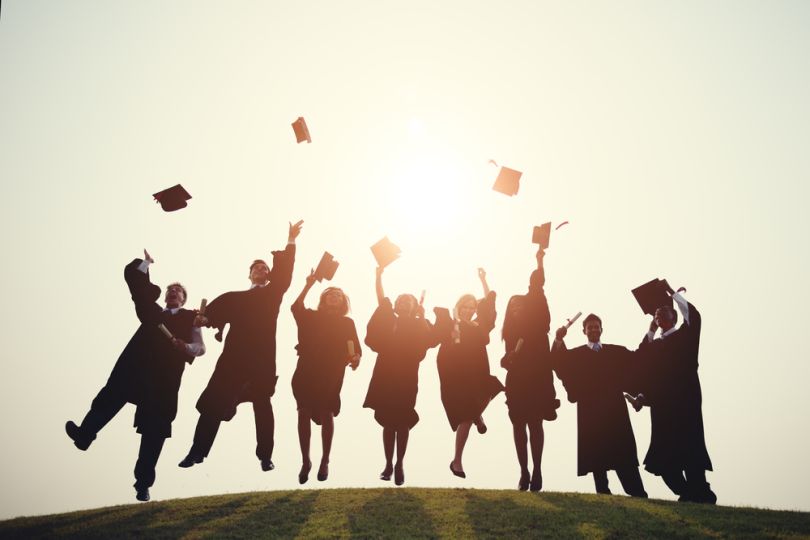 Fakey Fake degree certificates is a troubling trend in Malaysia, and now Coindesk reports that Malaysia’s education ministry has put together a new consortium of six universities to tackle this issue using blockchain technology.

In a press release posted last week on Twitter, the Ministry of Education announced the launch of e-Scroll, a blockchain-based system to be implemented by this consortium to issue and verify university degrees.

Per the release, the Council of ICT Deans first introduced the idea of a blockchain-based system was first introduced in January to streamline current authentication practices for  "thousands of requests globally", which is inefficiently done mostly via phone and email.

The consortium was formed with the main objective to “spread skills training and development of the technology among the university students and academics.” The Ministry of Education notes the potential of future revenues generated from industry standard blockchain-based solutions.

Certificate data on the NEM blockchain is stored on the blockchain. When a QR code printed on the degree certificate is scanned, the system offers verification.

The International Islamic University (IIUM) has developed the current system, which using the NEM blockchain, favoring its authentication capabilities. Certificate data on the NEM blockchain is stored on the blockchain. When a QR code printed on the degree certificate is scanned, the system offers verification.

First up for this project were all the PhD students from IIUM who graduated earlier this week, whose degree certificates are logged using this distributed ledger technology. Meanwhile, the ministry is exhorting other universities to follow suit and join the consortium.