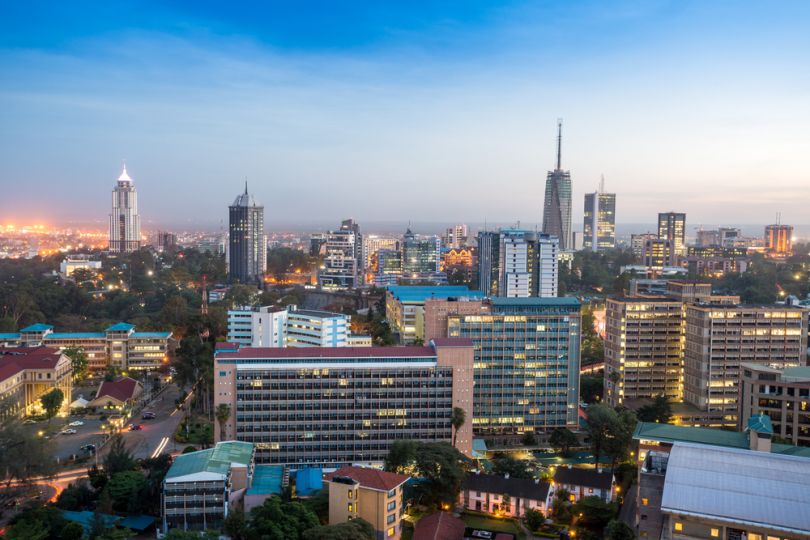 The Kenyan government is turning plans to blockchain to add in their distribution of new affordable government-subsidized housing, says ETHNews, as first reported by local Kenyan news outlet The Star.

As a project funded under the Finance Act 2018, the Kenyan National Housing Fund will leverage blockchain technology to efficiently allocate these residential units those in need of housing.

This fund expected to raise about Sh55 billion a year (around $545 million) for the construction of 500,000 cheaper housing units, according to the State Housing and Urban Development Permanent Secretary Charles Hinga.

"Kenya will use blockchain technology to ensure the rightful owners live in government-funded housing projects."

The Star reports that the Cabinet Secretary for Transport and Housing James Macharia stated during a housing agenda meeting with the World Bank that they were exploring the use of blockchain to rout attempts from bad actors seeking to game the system through graft. “Kenya will use blockchain technology to ensure the rightful owners live in government-funded housing projects,” said Macharia.

Hinga describes the challenges Kenyans face for affordable housing as the ratio of mortgage to rent in the country is 6 to 1. Only three percent out of over 2 million Kenyans employed in 2016 netted more than 100,000 Kenyan Shillings, which converts to a little under a thousand United States Dollars a year.

This initiative comes after eroding trust in the Kenyan government’s ability to address housing needs. Hinga believes that previous scandals involving the National Youth Service that drained the government of $78 million in fraudulent activities. The decision to distributed ledger technology for this undertaking is a step towards restoring this trust.

Kenya has been a leader of blockchain and cryptocurrency on the African continent, with the government touting its potential to tackle corruption and discussing regulatory options. ETHNews reports that this year Kenya has explored using the technology in elections and is looking into its use for the country’s land registry to curb officials from bribery.