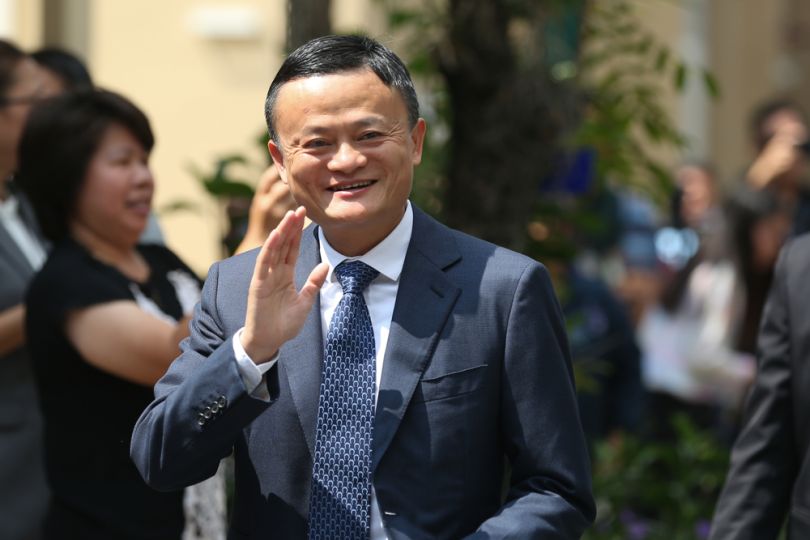 When serial entrepreneur and magnate Jack Ma, chairman of Alibaba and $150 billion China-based financial conglomerate Ant Financial, has an insight to share, the business world stands at attention.

His recent declaration that his eye is on cryptocurrency and blockchain technology as he discussed the potential for a cashless society made waves at a recent speech, reports CCN.

While Ma admits that his understanding of these technologies is still growing, he expressed curiosity in blockchain for its ability to possibly transform society into a completely cashless one.

China is already almost there as only a small segment of the population use payment methods such cash or credit cards for everyday transactions. Most of the population in China prefers on Ant Financial’s $60 billion Alipay and other payment applications to go about their daily lives.

“Bitcoin, the thing I want to know is that what value, what things that Bitcoin can bring to the society. But behind Bitcoin, the technology itself, is really very powerful.”

He went on to elaborate that while he has not ruled out Bitcoin or other forms of cryptocurrency, the value lies in blockchain as a technology.

“Bitcoin, the thing I want to know is that what value, what things that Bitcoin can bring to the society. But behind Bitcoin, the technology itself, is really very powerful.”

This is not the first time Ma has publicly spoken about blockchain. At the World Artificial Intelligence Conference in China this past September, he told the crowd that blockchain and IoT “will be meaningless tech unless they can promote the transformation of the manufacturing industry, and the evolution of the society towards a greener and more inclusive direction,” The Next Web reports.