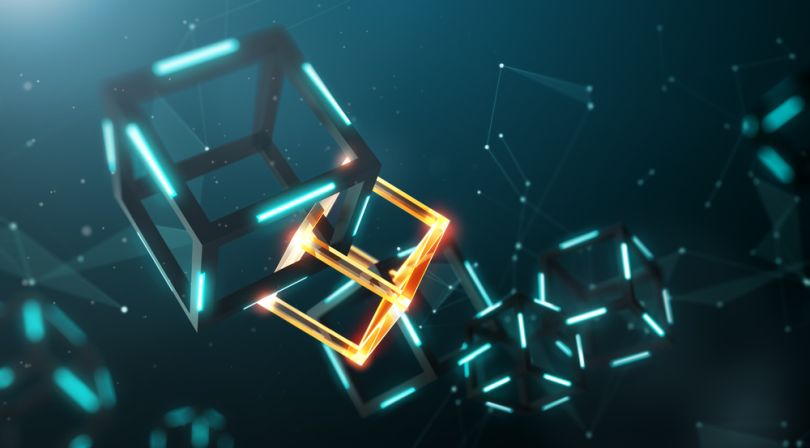 While blockchain could unlock value in a range of industries, including finance, law, healthcare and real estate, a report from Deloitte suggests the technology must first address five barriers that stand in the way of market saturation.

Interoperability would make collaboration between companies possible in ways it currently is not due to differences in coding languages, protocols, consensus mechanisms and privacy measures.

The lack of standardization in blockchain also presents a hurdle, since it impedes communication between players in this space.

Interoperability would make collaboration between companies possible in ways it currently is not due to differences in coding languages, protocols, consensus mechanisms and privacy measures. Similarly, companies such as Interledger are stepping up to meet this demand.

The blockchain industry must also contend with the notorious energy expenditure involved in mining cryptocurrency, as it could also deter mainstream blockchain adoption.

Complexity is another issue. Companies, including large outfits like Amazon, IBM and Microsoft, are investing in cloud technology offering blockchain-as-a-service to cut down operating costs and make it simpler to develop platforms.

Meanwhile, the gaps in regulatory oversight also inspires unease as it creates a speculation-prone environment. Fraudulent ICOs have garnered bad press for cryptocurrency, but without regulation for other aspects of blockchain (such as smart contracts), investors will be less motivated.

The report acknowledges recent efforts to regulate blockchain, as 17 state legislatures in the U.S. have already turned their attention to blockchain, while at the federal level a working group will research cryptocurrencies.

Finally, the report reinforces the need for more collaboration between firms, not only in the development of applications but also in educating the public. Consortia are forming at a faster pace and even though these groups have varying levels of efficacy, it is a positive sign that the push for increased adoption will be a concerted effort between enterprises, technology providers, regulators and governments.