Fidelity is betting $2.5 billion on blockchain 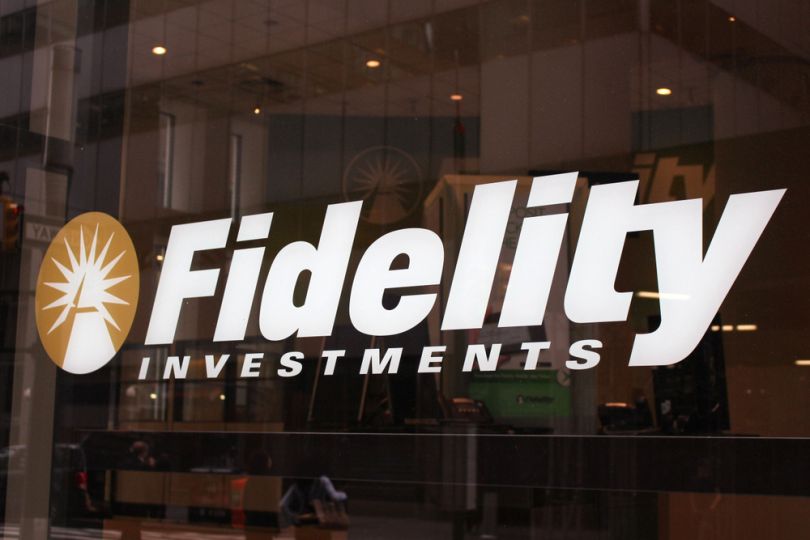 On a list of companies primed to dominate blockchain, you might be shocked to see a 72-year-old mutual fund make the cut, but CNBC's report that Fidelity is making a $2.5 billion investment in emerging technologies makes the firm a major player.

With pride in its storied tradition of financial innovation, Fidelity’s risk-embracing mentality skews closer to Silicon Valley than Wall Street and goes back several decades.

In the 1960s, the firm purchased its first mainframe computer. The company reached another technological first in the 1970s when it sold retail mutual funds directly through a toll-free telephone line and had the first voice-activated computer response system for stock prices and yield quotes. The 1980s marked the launch of Fidelity Money Line, the first nationwide electronic funds transfer for money market funds, as well as the introduction of a voice-activated computer answering system.

Fidelity intends to continue its ahead-of-the-curve approach through hefty funding for Fidelity Center for Applied Technology (F-CAT) and Fidelity Labs. At a time when the Internet itself was an emerging technology, out of F-CAT came an online home page (making them the first mutual fund company to have one) as well as the country's first 401(k) plan sold and serviced online.

The failure-embracing ethos of the company’s innovation centers is what made these milestones possible and Fidelity is hoping that will be the case with their blockchain-related projects, which are now mostly under wraps.

Being a private company gives Fidelity the advantage of experimentation without incurring the concern of investors, and this isn't the first time the company has embraced blockchain. Notably, CEO Abby Johnson made investments in Bitcoin years before the cryptocurrency had mainstream traction.

"It's still very nascent. All of the stuff that you're reading about, if you dig under the covers is still in the proof of concept stage."

Katie Chase, head of strategy for F-CAT and head of the Blockchain Incubator, describes how the firm is still learning to navigating the blockchain landscape for both public and enterprise use cases.

"It's still very nascent. All of the stuff that you're reading about, if you dig under the covers is still in the proof of concept stage,” Chase said in an interview with CNBC.

Some current areas of exploration include how physical items might adopt the “token” model or how the supply chain space could leverage blockchain.