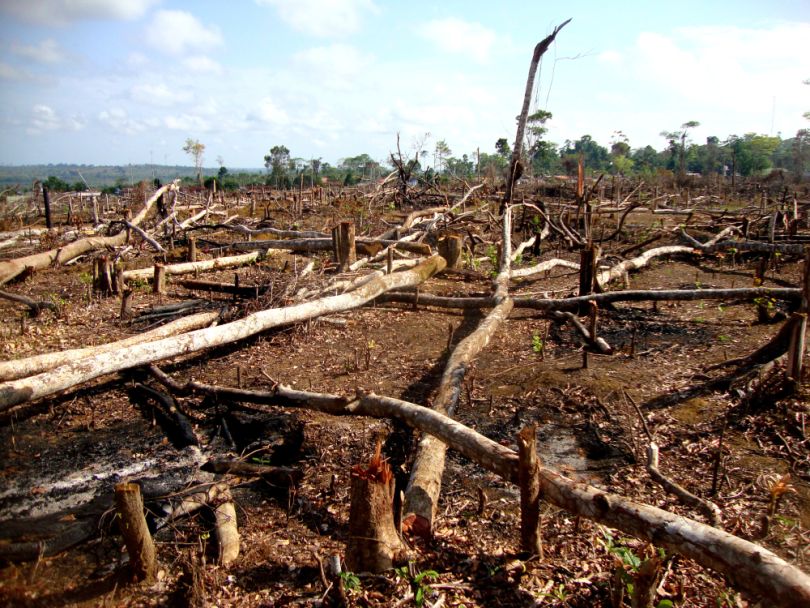 As a generator of an estimated 15% of global emissions every year, deforestation accelerates the global warming that leaves our planet’s future hanging in the balance. But, as CleanTechnica reports, soon blockchain may have a role in curtailing its harmful effects.

Much of the current deforestation is taking place in the tropics, which is also home to stunning biodiversity and indigenous communities. In response, Costa Rica and Guatemala first introduced the concept of Reducing Emissions from Deforestation and forest Degradation, known as REDD, in 2005 with hopes of that an international effort would be a game-changer. The concept eventually expanded to include more sustainable strategies (e.g. enhancement of forest carbon stocks), which prompted a name change to REDD+.

Reducing emissions from deforestation is a policy no-brainer: under REDD+, polluters would pay to offset their emissions by reducing deforestation and forest communities would, in turn, have development opportunities. To add some numbers for context, CleanTechnica cites a study that estimated total benefits of halving deforestation to be $3.7 trillion, at a cost of just $20 billion a year.

As with most environmental initiatives, REDD has been much easier said than done for a number of reasons. Instead of stopping deforestation, culprits would opt for another location. Other concerns were ensuring that only at-risk areas were subject to pay and making reliable carbon measurements. Further complicating matters was the issue of land rights for indigenous forest communities, who would need paperwork in place to partake in the benefits of REDD+.

Blockchain is eyed as a non-state solution that can add a much-needed jolt to REDD+.

While this top-down approach to climate change governance is standard practice, the slow-moving nature of these initiatives sacrifice speed for bureaucracy, and matters of sustainable environmental practices are too urgent given what is at stake. Blockchain is eyed as a non-state solution that can add a much-needed jolt to REDD+.

CleanTechnica posits REDD+ as a “perfect match for the technology.” A blockchain-powered, peer-to-peer system could track a carbon price for every purchase a person makes, which could then be offset by REDD+ projects, also recorded on the blockchain. The result? Less NGO red tape, and more benefits for forest owners by removing intermediaries.

The outlet cautions that blockchain would still be a piece of a larger, more complex problem. As an example, while blockchain can facilitate land rights agreements, governments must first make indigenous rights a priority. Furthermore, blockchain cannot prevent illegal deforestation, which would also foil earlier carbon investments. Last but not least, blockchain is notoriously energy-intensive as the outlet cites that Bitcoin alone will be responsible for more energy consumption than Greece this year.

Still, REDD+ is due for new ideas and blockchain is an approach worth the optimism.