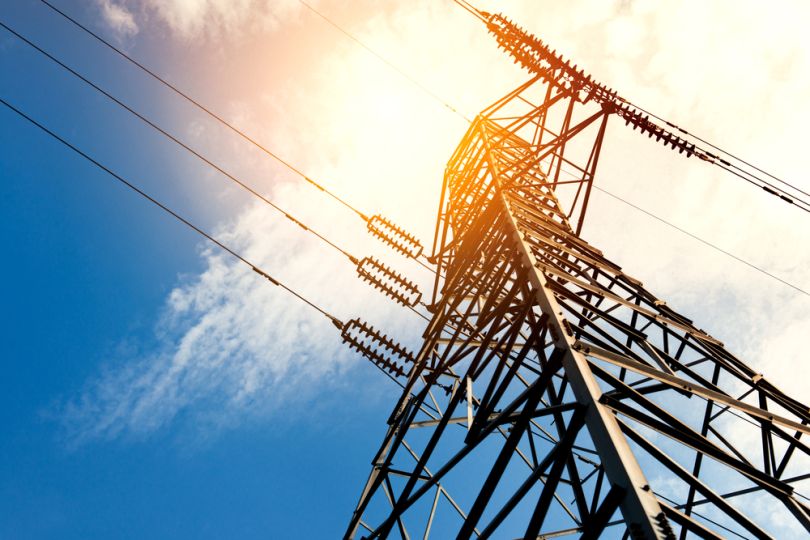 Estonia has built a reputation for being one of the most innovative countries in the world due to its forward-thinking embrace of technology and data in the public sector.

Further bolstering this narrative  is a first-of-its-kind partnership between Lithuanian firm WePower and Estonian transmission system operator Elering to tokenize a year’s worth of Estonian grid data, says Greentech Media.

“Projects of this scale and ambition haven’t been attempted before, in part because of the complexity involved but also because energy data is highly sensitive.”

WePower calls this pilot to transfer this consumption and production data from Elering “a groundbreaking collaboration” between the organizations. It is considered to be the largest such pilot in the world.

“Projects of this scale and ambition haven’t been attempted before, in part because of the complexity involved but also because energy data is highly sensitive,” Kaspar Kaarlep, WePower’s chief technology officer, stated in a press release.

“The project will deepen our understanding of blockchain as a means to share data, paving the way for much-needed innovation in the energy industry,” he said.

To make the technical process manageable, their team aggregated data from 700,000 households by postal code, per hour. Their initial calculations estimated that its Ethereum-based blockchain architecture would need at least 15 seconds to write each block of 200 data points. Assuming this rate, more than 6 trillion items of raw Estonian data would have taken 14 years and around €210 million (USD $239 million) to put onto blockchain.

Using 26,000 hours and 24 terawatt-hours of aggregated production and consumption data to uploaded to blockchain, WePower turned this data into 39 billion smart energy tokens.

Described by Greentech Media as a “digital self-settling power-purchase contract representing one kilowatt-hour of power,” each token is tradeable and can be sold into the local energy wholesale market using associated power grid data on the blockchain.

While the pilot demonstrated Ethereum’s potential for contracts with multi-year terms, the technology still presents challenges as an energy trading medium when balancing cost and transaction confirmation times, according to WePower.

“While Ethereum is currently one of the most mature blockchain solutions supporting smart contracts, a fully decentralized application for large-scale autonomous usage is not yet feasible for large-scale energy trading on the blockchain,” WePower conceded as it shared plans for continued testing to find a “hybrid solution” as Ethereum blockchain technology matures.

“Although the current platform and its core features can run on the Ethereum blockchain, to achieve WePower’s full vision, a number of different blockchains will be tested to find the best fit for large-scale infrastructure projects,” WePower said in their press release.