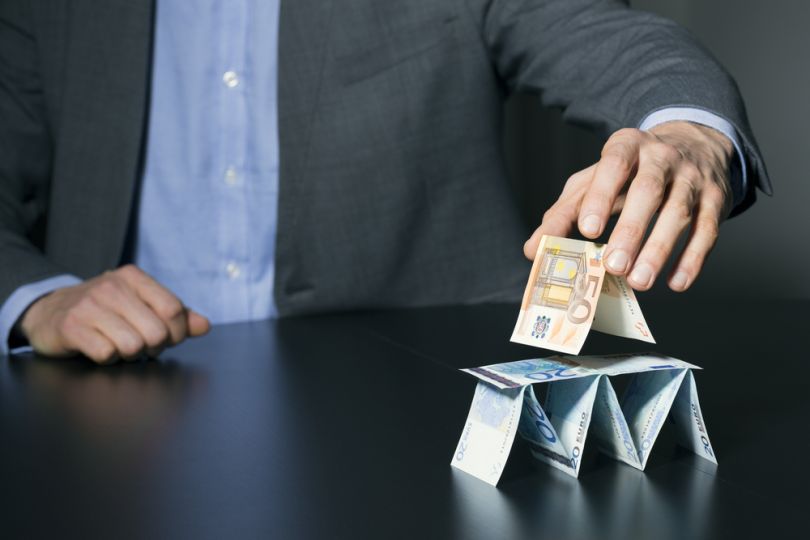 Some say Initiative Q, the self-described payment network of tomorrow actually has a familiar face in the present--Bitcoin--therefore, jump on the bandwagon now. Others suspect that it is a pyramid scheme disguised as a legitimate enterprise and may go the way of recent cryptocurrency scams.

The creators of Initiative Q have set out to institute a new global currency, the ‘Q,’ but Digital Spy says the public should be cautious about “online offers for free money.”

Initiative Q’s marketing approach does differentiate it from some of the methodology behind the spread of Bitcoin, in a fashion that technology journalist David Gerard describes says “badgers you to get in early.”

Initiative Q’s marketing approach does differentiate it from some of the methodology behind the spread of Bitcoin, in a fashion that technology journalist David Gerard describes says “badgers you to get in early.” Entry is only available through invitations extended by existing members. Entry is free, but early adoptees are slated to yield higher rewards, a claim that reminds Gerard and others of the dynamics of pyramid scheme payouts.

In those models, the capital from new investors is used as proceeds to be given to earlier members. Initiative Q rebuts by saying joining is free and no money changes hands between the company and its investors. However, they provide Qs to their investors and earlier investors receive more Qs than later ones. Digital Spy points out that technically speaking, there is currently no telling who will receive more benefits--earlier investors or later--since the value of the Q is ultimately subject to equation of exchange principle.

Our spending habits are each our own to monitor and leverage towards success. The interwebs are rife with get rich quick schemes. That said, Initiative Q’s drive to global currency domination is playing a long game and in the end, it may still find itself in stiff competition with other cryptocurrency. In the final tally, a free sign-up could make someone the next crypto-millionaire. Place your bets wisely.