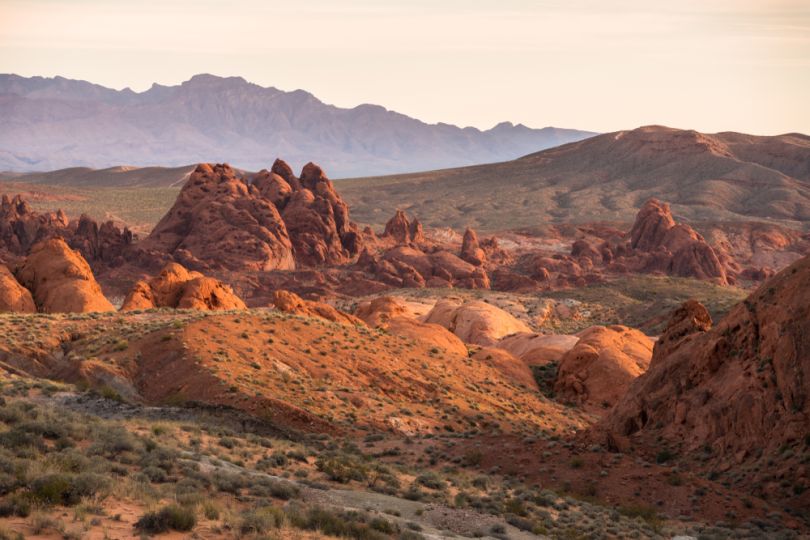 Blockchain is often touted for its potential to transform society, but lawyer and cryptocurrency millionaire Jeffrey Berns might be making the biggest bet on the technology to-date by building a blockchain utopia in the Nevada desert, The New York Times reports.

Berns - via his company Blockchains L.L.C. - purchased 67,000 acres of mostly untouched land for $170 million with the intention of transforming into a blockchain-powered community unlike any before it, with “houses, schools, commercial districts and production studios.”

According to The New York Times, Berns believes blockchain technology could be a realistic means for people to wrest control of their data from big companies and governments.

While Berns selected Nevada for tax reasons, he appears to dodge the usual get-rich-quick cynicism accorded to such projects because of his willingness to personally fund this project. The New York Times reports “he has spent $300 million on the land, offices, planning and a staff of 70 people.”

Berns stresses he has no desire to be a self-fashioned desert king. He told The New York Times that he plans to eventually relinquish leadership and cede 90 percent of potential dividends to a “distributed collaborative entity,” a community-held structure operated on the same blockchain that will handle ownership and voting rights.

“I don’t know why,” he told The New York Times. “I just — something inside me tells me this is the answer, that if we can get enough people to trust the blockchain, we can begin to change all the systems we operate by.”

So far Berns has found allies in local officials including Nevada’s governor, Brian Sandoval. With just a repurposed office building on its property, Blockchains has not begun construction pending Storey County’s approval of its master plan.

“This will either be the biggest thing ever, or the most spectacular crash and burn in the history of mankind. I don’t know which one. I believe it’s the former, but either way it’s going to be one hell of a ride.”

His development project makes him neighbors with tech companies such as Tesla, Google and Apple. He earned much of his current fortune bankrolling this project through well-timed investments in cryptocurrency, specifically Ether.

Berns plans for every resident and employee to hold an Ethereum address to store all their personal data. To overcome common roadblocks of security on these platforms, he has already purchased vaults in Sweden and Switzerland for private key storage.

Blockchain has never been put to the test in real-world situations with as much riding on its success as this project does. “This will either be the biggest thing ever, or the most spectacular crash and burn in the history of mankind,” Mr. Berns told The New York Times. “I don’t know which one. I believe it’s the former, but either way it’s going to be one hell of a ride.”