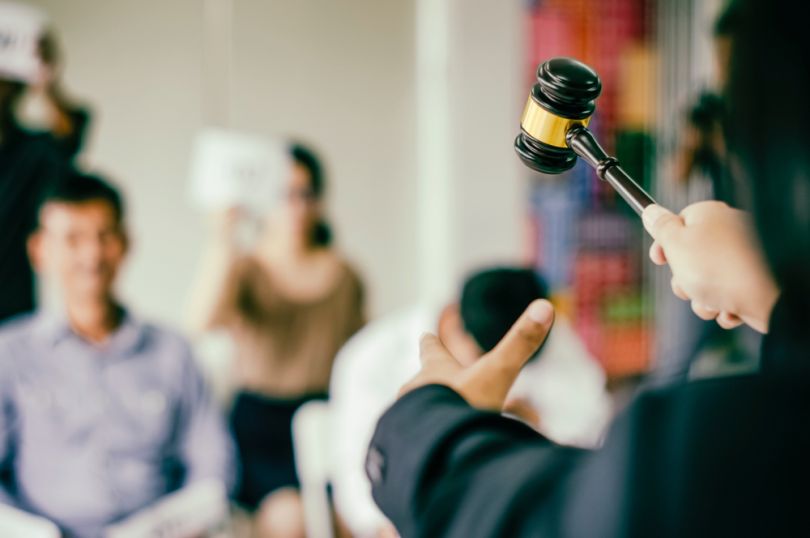 After causing a stir in the art world with the sale of a AI produced portrait, famed art auction house Christie’s is grabbing headlines again but this time for recording the most lucrative art sale on blockchain to date, CCN reports.

Last week, the Barney A. Ebsworth Collection sale raked in an impressive $317,801,250 in collaboration with Artory, “the only blockchain-secured registry of verified information about artworks and collectibles,” per Artory’s press release.

Described in Christie’s press release as the “greatest privately owned collection of American Modernist art ever to come to market,” the blockbuster sale included work from American art icons such as Edward Hopper, Jackson Pollock and Georgia O’Keeffe.

All told, the auction concluded with the 42 art pieces sold, including Edward Hopper’s Chop Suey alone for $91,875,000. Each sale was registered on the Armory Registry, a private Ethereum blockchain, along with other important details on the artwork including “sales, final prices, auction dates, item titles, restorations and thefts,” CCN says. For security and privacy, the identities of the buyers are not stored on the blockchain. Using blockchain, future buyers can rest assured that their purchases are the real deal.

"The introduction of blockchain into such a significant sale has opened a new collecting audience to the benefits of blockchain technology in the art space, and sets the stage for more developments in the future."

Blockchain is not a flash in the pan for Christie’s. The auction house sees its recent high profile investments in tech as critical to moving the art world forward. “The introduction of blockchain into such a significant sale has opened a new collecting audience to the benefits of blockchain technology in the art space, and sets the stage for more developments in the future,” stated Richard Entrup, Christie’s CIO, according to Armory’s press release.

“The Ebsworth Collection has been the ideal pilot for exploring this exciting innovation, given the rich history and provenance of the artworks in the collection and the exceptional prices achieved for major blue-chip artists, including Edward Hopper and Willem de Kooning. Christie’s is pleased to have introduced this exciting technology to our clients as a first step towards broader adoption of blockchain innovations for the art market.”