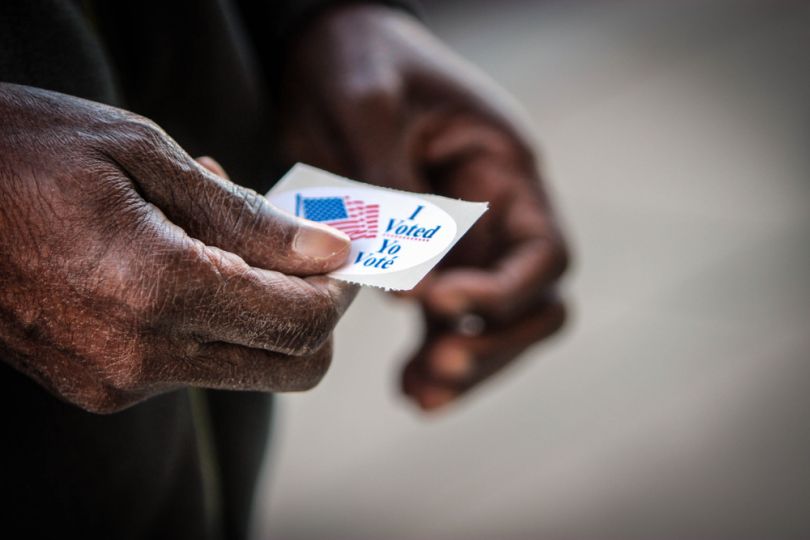 Blockchain is often hailed as a silver bullet for election security and a recent opinion from The New York Times chimed in agreement.

"Building a workable, scalable, and inclusive online voting system is now possible, thanks to blockchain technologies," Alex Tapscott, co-founder of the Blockchain Research Institute, wrote for The Times.

Timothy B. Lee of Ars Technica countered that this thinking is flawed and dangerous, arguing that online voting would jeopardize election integrity and the public's ability to trust election outcomes.

Blockchain technology would be vulnerable to tampering from foreign governments who wish to interfere with election outcomes.

Lee contends that blockchain technology would be vulnerable to tampering from foreign governments who wish to interfere with election outcomes. These hacks, he argues, could take many forms.

While Tapscott suggested that voters could verify that their vote was properly recorded, Lee holds that in a real-world scenario in which a narrow victory ends in accusations of incorrect voting records, it would be near-impossible to verify which errors came from hackers, technical issues, user errors, or even the faulty memory of voters who believe they voted one way but voted another.

Furthermore, while the current system is imperfect, paper ballots are user-accessible and easily verifiable and this builds public trust. As a nascent technology, blockchain could sow confusion in the voting process and undermine the legitimacy of election wins. Lee holds that Tapscott’s suggested fixes (“backup voting tokens”) are insufficient because unresolved complaints would still be inevitable in a blockchain voting system and election outcomes would be a constant point of contention.