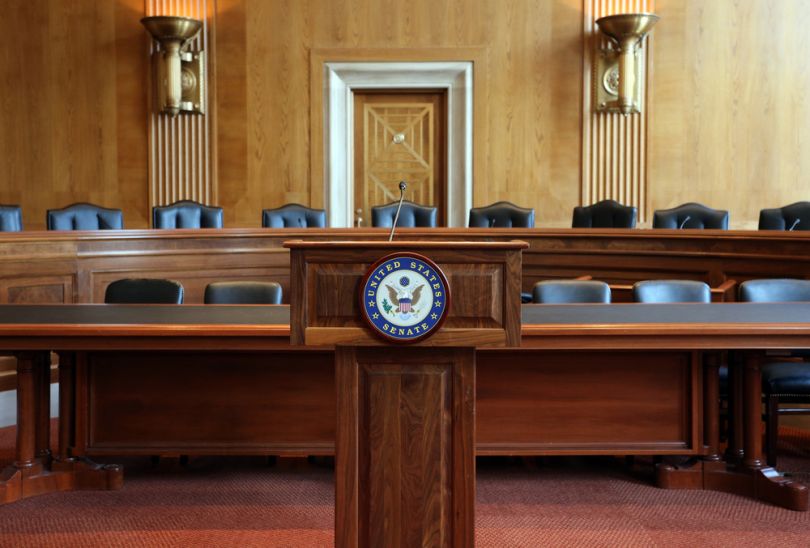 Blockchain took center stage before a U.S. Senate Committee last week, reports Coindesk. Two opposing viewpoints took the floor to discuss the merits of the technology before members of Congress.

Economist Nouriel Roubini denounced cryptocurrency as “the mother and father of all scams” and considers blockchain as “the most overhyped technology ever and is no better than a glorified database.”

Coin Center director of Research Peter Van Valkenburgh struck more optimistic albeit cautious tone, describing these technologies as not fully realized, but still holding promise. "Bitcoin is the world's first globally accessible public money,” Van Valkenburgh explained. “Is it perfect? No. Neither was email when it was invented in 1972. Bitcoin's not the best money on every margin. It's not yet accepted everywhere. It's not used often to quote prices and it's not a stable store of value. But it is working, and the fact that it works without intermediaries is amazing.”

The eight present senators spent their time at this educational hearing to ask questions about what the market for blockchain would look like from use cases to regulation. While Roubini alleged that a lack of control would dissuade corporations and banks from embracing decentralized ledgers, Van Valkenburg cited the Equifax data breach as an example of the pitfalls of centralized data.

During his testimony, Van Valkenburgh emphasized that blockchain could alleviate societal overdependence on corporate entities, adding "no critical infrastructure should be wholly dependent on one or two." He closed his testimony by evoking blockchain’s status on the cusp of wider adoption is similar to the early years of the Internet.

"[Blockchain] is not yet ready to answer all of these problems but it is our best hope, and as with the Internet in the 90s, we need light-touch pro-innovation policy to ensure that these innovations flourish in America for the benefit and security of all Americans."

The ideological showdown waged long after the hearing wrapped. Van Valkenburgh issued a statement that he valued "the opportunity to present the committee with real-world examples of the value public blockchain networks can bring to society, and to respond to some of the criticisms that have been leveled against them for years."

Meanwhile, Roubini fired back at social media critics via Twitter: "Crypto twitter is a cesspool of bots, trolls, shills, scammers, crypto zealots and lunatics. Barking dogs that attack me after losing 90 [percent] in last year. None read my paper & none have any substantial critique. This motley crew is a bunch of pathetic lunatics & HODLing losers.”