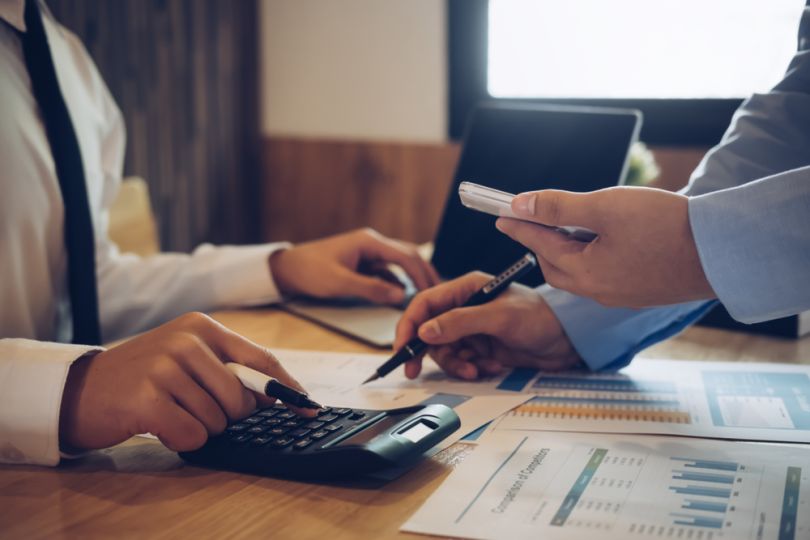 Thailand’s Revenue Department is adding two new tools in its fight against tax evasion. The Bangkok Post reports that the government has plans to use blockchain and machine learning tools to aid in its apprehension of such offenders.

The adoption of blockchain would help authorities check whether taxpayers have adhered to requirements. Director-general Ekniti Nitithanprapas also anticipates that the technology would come into play for tax refund purposes.

Blockchain is not the only way the government plans to leverage emerging technology. Machine learning will also be used to analyze tax evasion tactics, helping the Revenue Department to keep tabs on tax fraud and promote transparent practices within the agency. Nitithanprapas has previously emphasized that enhancing the agency’s technological capacity was high on his list.

As part of the Thailand 4.0 economic model, its adoption is underway to “streamline commercial transactions, cut storage and paper costs, and replace paper-based tax invoices.”

Overall this proposal is aligned with Thailand’s broader plans for tax system modernization. Last year, the Bangkok government launched its National e-Payment Master Plan, which described how the upcoming e-Tax system would be rolled out. As part of the Thailand 4.0 economic model, its adoption is underway to “streamline commercial transactions, cut storage and paper costs, and replace paper-based tax invoices,” per the Bangkok Post.

Local entities are making the necessary preparations for this switch to blockchain. The Bangkok Post reports that professional services firm Accenture, for example, is consulting Siam Commercial Bank to develop a blockchain-powered platform to handle billing and payments.

The outlet also notes that Thailand is not singular in its ambitions to apply blockchain to modernize tax processes. Earlier this year, Azerbaijani tax minister Mikayil Jabbarov expressed an interest in seeing how the technology can add value to their department. Similarly, the Philippine finance department stated how it is awaiting its central bank to give the go ahead for blockchain implementations including for tax purposes.