Blockchain to have its day in court? 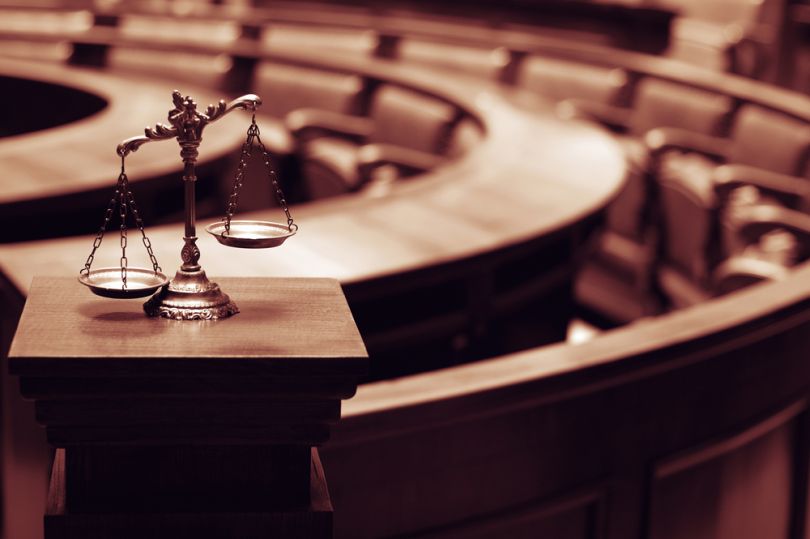 Use cases for blockchain are popping up in nearly every industry. It hardly comes as a surprise that a profession with a zeal for hard evidence would be receptive to the distributed ledger technology. Primavera De Filippi, a researcher at the National Center of Scientific Research in Paris and faculty associate at Harvard University, details to The Guardian two ways that legal practice could be affected.

First, De Filippi cites blockchain’s potential as a secure database for evidence. Companies such as CaseLines are already stepping to patent evidence management using blockchain. Countries around the world are exploring the use of blockchain in the world, including China, whose supreme court ruled in favor of making blockchain-verified evidence permissible in local court proceedings, and the United Kingdom, whose Police Foundation think tank has made recommendations for the use of blockchain protected pdf case.

"Blockchain technology can significantly reduce the costs of entering into contractual agreements, by enabling people to transact directly with one another through a computer interface, as well as reducing the costs of monitoring and enforcement."

The other possible application is the creation of smart contracts to cut out intermediaries and reduce costs. “Blockchain definitely has the power to create more efficiency, with secure and transparent transactions,” Richard Anderson, product management director, legal risk, at Thomson Reuters Legal, tells The Guardian.

Smart contracts are beginning to gain traction as the Open Law group uses Ethereum for legal agreement storage. “Blockchain technology can significantly reduce the costs of entering into contractual agreements, by enabling people to transact directly with one another through a computer interface, as well as reducing the costs of monitoring and enforcement,” De Filippi says to The Guardian. Other industries such as shipping and banking are in the early stages of implementing smart contracts to bypass the need for costly legal agreements.

These technologies still are far from saturation. “People have seen this massive explosion of cryptocurrency and assume there must be a significant use of blockchain,” Anderson says. While Anderson believes the hype around blockchain is akin to that of AI, he believes that AI has reached the point where businesses grasp its utility and that blockchain is not there yet.

Before blockchain can be widely implemented in the legal profession, clarity on regulatory practices must be realized. “The legal profession should ensure that uses of blockchain technology actually comply with the law and do not tamper with fundamental rights, like the right to privacy,” De Filippi says. Emerging legislative measures around the world such as GDPR in Europe could also pose a threat to wider adoption. Until regulatory uncertainty is allayed, Anderson notes, the technology will be slow to gain traction.