Report: Blockchain has a future in government 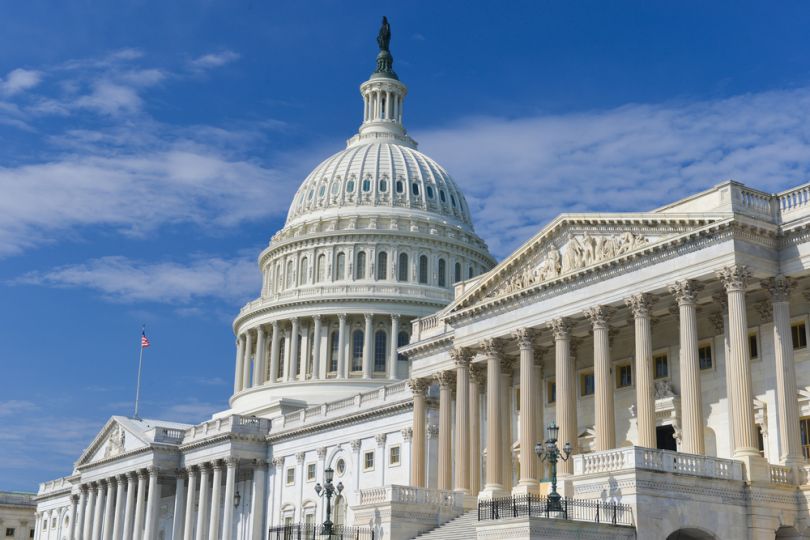 Blockchain technology may still be in its infancy, but interesting use cases for the public sector are emerging. Adoption will be slow, but GCN predicts blockchain integration at the federal level for information security, authentication purposes and public trust-building.

A key advantage of blockchain is the decentralized ledger, which deters data corruption. While extremely secure, the technology has flaws that can be exploited (e.g. the injection of illegal content into the chain by malicious actors). Multilayer security could be a way to ensure that blockchain is appropriate for government use. Even as is, blockchain’s use of private keys offers an added layer of security than current practices, which rely on a single point of entry.

Voting fraud could become a thing of the past as blockchain could enable secure voting from home that could limit disenfranchisement and revitalize historically dismal voting rates.

Private keys, as a personal signature, serve the additional purpose of verification. Federal IT needs the type of airtight authentication, particularly for the Internal Service Revenue as well as health care and financing related agencies. Voting fraud could become a thing of the past as blockchain could enable secure voting from home that could limit disenfranchisement and revitalize historically dismal voting rates. The democratic nature of authenticity inherent with blockchain technology could have larger implications of promoting stronger ethics throughout the political ecosystem.

The government has amassed an enormous amount of sensitive data about citizens. Storing and using this information requires an inviolable trust between the government and the public. Unfortunately, trust in government has eroded significantly over the past several years. Blockchain’s potential in cybersecurity, public records and digital information management could make it a boon for those seeking to restore confidence in our government. As breaches and mishandlings mount, the integration of blockchain to protect sensitive information would signal that governmental agencies still uphold integrity.

Blockchain integration in the federal government will not happen overnight, but its use cases are becoming clearer over time and more are on the way. Understanding how the government can wield blockchain technology for the public’s benefit could strengthen the relationship between citizens and federal agencies like never before.