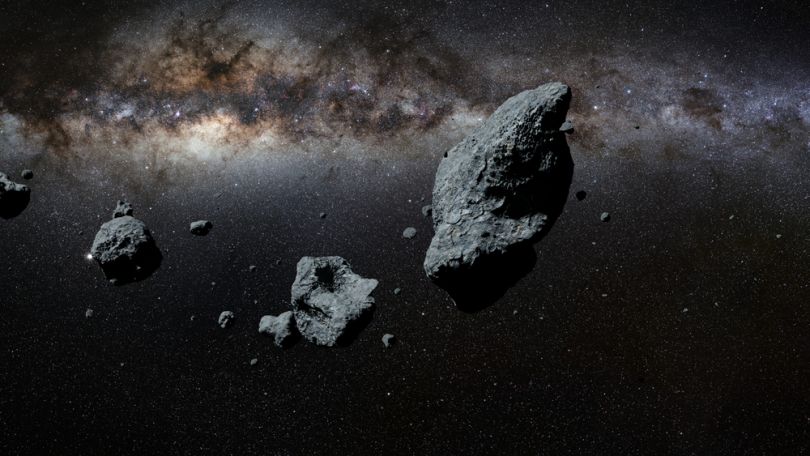 For an acquisition target for a blockchain company, an asteroid mining company might seem a bit far out.

ConsenSys, however, is looking skyward. Per a report from Space.com, the blockchain company acquired billionaire-backed asteroid mining startup Planetary Resources on October 31.

According to a statement, ConsenSys acquired Planetary Resources in an "asset-purchase transaction” with undisclosed terms. As part of the acquisition, Chris Lewicki, the president and chief executive of Planetary Resources and Brian Israel, the company's general counsel, will join the ConsenSys team.

Founded by Joseph Lubin, one of the minds behind Ethereum, ConsenSys is a self-described “blockchain venture production studio” with a number of blockchain-related projects, or “spokes,” in its wheelhouse including Balance (finance management), Civil (journalism) and Virtue Poker (gaming), as Space.com reports.

"Bringing deep space capabilities into the ConsenSys ecosystem reflects our belief in the potential for Ethereum to help humanity craft new societal rule systems through automated trust and guaranteed execution."

It remains unclear precisely how Planetary Resources complements ConsenSys. "Bringing deep space capabilities into the ConsenSys ecosystem reflects our belief in the potential for Ethereum to help humanity craft new societal rule systems through automated trust and guaranteed execution," Lubin said in a statement. "And it reflects our belief in democratizing and decentralizing space endeavors to unite our species and unlock untapped human potential."

He founded the company with Peter Diamandis, founder of the X Prize Foundation and raised funding from business luminaries such as Google co-founder Larry Page and chairman Eric Schmidt, Ross Perot Jr., Richard Branson and former Microsoft executive Charles Simonyi. In recent years, however, the company has struggled to find its footing financially.

"I am proud of our team's extraordinary accomplishments, grateful to our visionary supporters, and delighted to join ConsenSys in building atop our work to expand humanity's economic sphere of influence into the solar system," Lewicki said in the statement.