Blockchain in the automotive industry? Experts split on potential 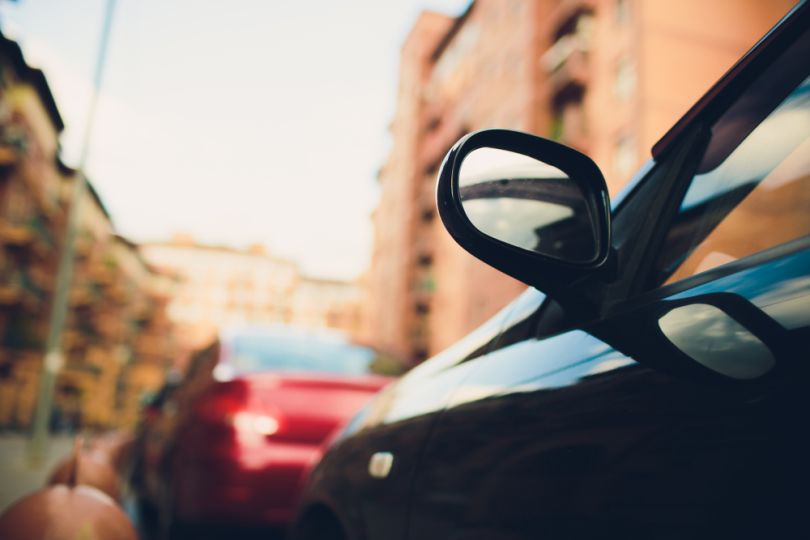 Automotive blockchain is taking the wheel? Experts say it might be worth pumping the brakes, says WardsAuto.

“People want to apply blockchain to everything, but we need to make some decisions where it does apply,” Naghmana Majed, who leads Automotive and A&D Solutions, at IBM told the crowd while speaking on the AutoMobility LA panel discussing blockchain’s potential in this space.

“What is the business model? Is there a clear business value, especially in the realm of new revenue opportunities? Technology for technology’s sake does nothing for anyone.”

“What is the business model? Is there a clear business value, especially in the realm of new revenue opportunities? Technology for technology’s sake does nothing for anyone.”

According to the outlet, some automotive use cases include insurance and registration, supply chain management, finance and fleet management. For example, a company manufacturing electric vehicles plans to track ethically sourced cobalt from the Democratic Republic of Congo for use in lithium-ion batteries via blockchain.

While trust is often touted as an advantage of blockchain, some experts in the automotive industry question whether trust is even in short supply.

“Trust is not an issue,” observed Rahul Sonnad, co-founder and CEO of Tesloop. “Companies have been trusting each other for thousands of years.”

Another issue that has emerged is whether tracking inventory via blockchain is feasible given its relative slowness compared to current offerings.

As connected cars continue to proliferate (with current estimates of 250 million connected cars worldwide on the road by 2020 according to WardsAuto), blockchain is emerging as a means to secure the resulting massive amounts of data.

CEO and Co-founder of MOBI Chris Ballinger described how blockchain could have eased his workload during his days in finance at Toyota, particularly for transactions between the carmaker and external partners.

In his opinion, standardization in the automotive industry as well as reduced implementation costs would help make blockchain a more viable solution for carmakers.

Ultimately, the impetus for change rests with industry leaders.

“If it is to work, everybody needs to embrace it,” said Rick Gruenhagen, chief technical officer at Spireon.