Bitcoin requires three times more energy to mine than gold 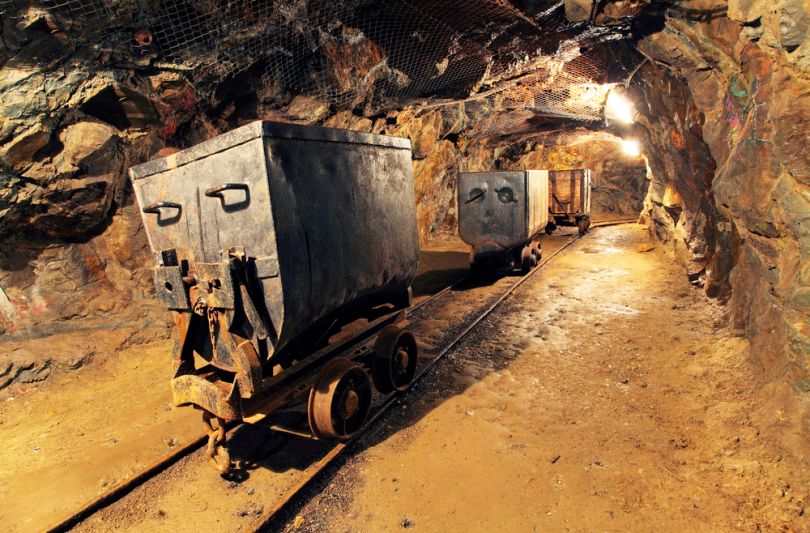 A major concern about cryptocurrency’s ability to reach full adoption is the sheer amount of energy required for mining. TNW reports that researchers recently found that mining cryptocurrency consumes nearly twice as much energy than mining precious metals such as gold, platinum, and copper. Bitcoin alone needs three times more energy to mine than gold.

A research team from the Oak Ridge Institute for Science and Education in Cincinnati made these startling discoveries by tracking the daily energy demand and hashrate of Bitcoin, Ethereum, Litecoin, and Monero for over two years. From there, TNW explains, researchers calculated the energy required to generate one US dollar worth of each respective cryptocurrency using the average daily market prices of each cryptocurrency – and the respective gains from the successful mining of a block.

According to the study, Bitcoin needed 17 million joules of energy to mine $1 worth of each cryptocurrency.

Researchers observed that the hashrate of the four tracked cryptocurrencies has had an upward trend over an 18 month period. Given the volatility of the crypto market during that same period, the energy requirements of cryptocurrency mining will likely continue to rise, marring hopes of imminent profits for current miners.

All told, using publicly available information, researchers broadly estimate the mining of the four cryptocurrencies studied generates between three and 16 million tons of CO2 emissions. Even though this is a ballpark figure, it fuels the distrust that many environmentalists hold towards cryptocurrency mining, who view the enterprise as energy inefficient and a net negative for the environment.