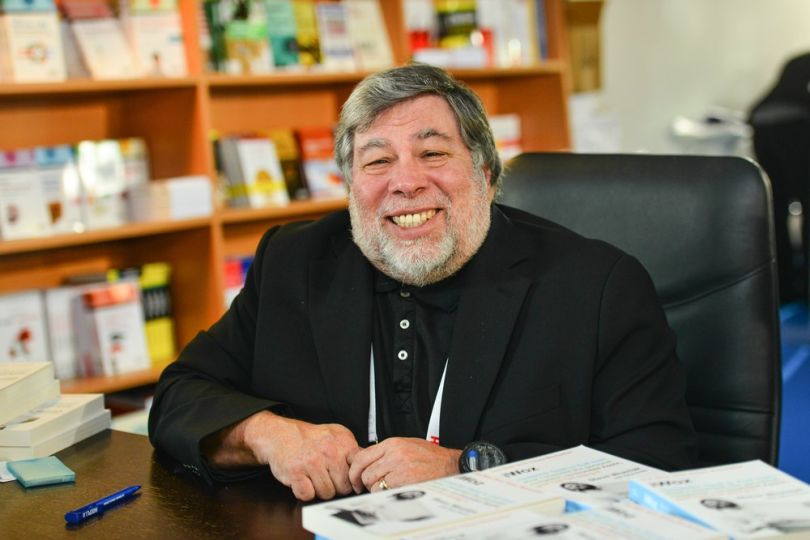 “Ultimately, our mission is to seek, support and fund the blockchain and tech stars of tomorrow.”

The platform would enable non-traditional investments in the form of EquiTokens built on Ethereum, allowing investors to also trade their investments. Wozniak lends authority to the company as a respected Silicon Valley icon. He will also help develop the fund’s investment portfolio, of which 80% will be technology companies and the rest will be from other fields. Wozniak will also serve as a mentor figure. “Ultimately,” Wozniak says, “our mission is to seek, support and fund the blockchain and tech stars of tomorrow.”

Wozniak is often on the receiving end of a pitch, but EQUI Global is special. “I get ideas pitched to me every single day in fact dozens and I always say no. Since I co-founded Apple with Steve Jobs, this is about the second time in twenty years that I actually said yes,” said Wozniak.

“We’ve already got over 20 businesses that we are looking at and we haven’t even officially launched yet.  It’s going to be very exciting,” explained Wozniak. He relishes the chance to work directly with rising industry talent. “We are the teachers and I believe in that so strongly because, Apple was strongly mentored. The enjoyment we had, the passion, starting the company, the excitement, it’s the most exciting thing,” he said.

“I like to see it happen for others and just to be a part of being able to help make it happen for a lot of others out there is going to be a big deal for me. I think I have an important role and I can help a lot.”