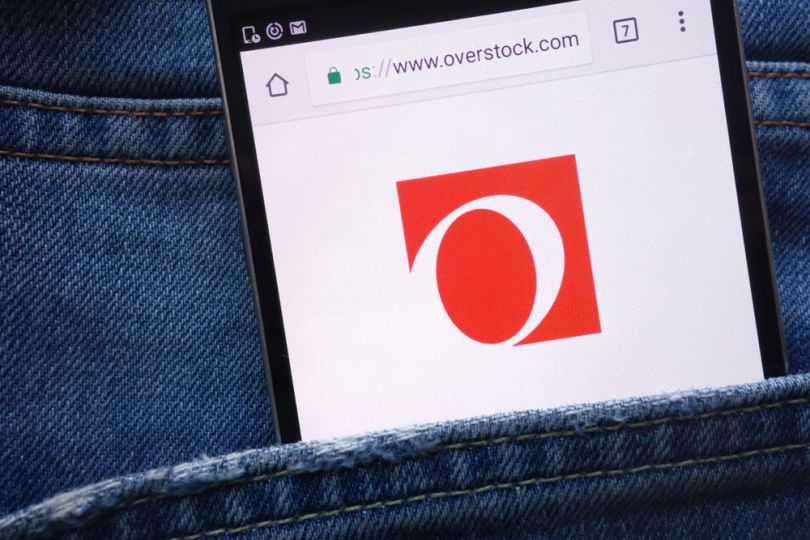 For retail company Overstock, there is officially no looking back. Last week, the e-commerce business made it known that it planned to sell its retail arm to clear a path for a blockchain-focused future, according to CNBC.

Upon news of this impending sale, Overstock shares went up as high as 28 percent Friday after an overall rough year on the stock market.

Overstock founder and CEO Patrick Byrne has been a longtime proponent of blockchain and sees this technology as full of potential for the Salt Lake City-based brand. Byrne is banking that the multiple blockchain startups under its four-year-old Medici Ventures subsidiary, in which it has already invested $175 million, will deliver massive returns.

“I don’t care whether tZero is losing $2 million a month. We think we’ve got cold fusion on the blockchain side.”

“I don’t care whether tZero is losing $2 million a month,” Byrne told the Wall Street Journal about the promising blockchain trading startup under Medici Ventures. “We think we’ve got cold fusion on the blockchain side.”

Beyond cryptocurrencies, Medici has blockchain-related ventures including smartphone voting app Voatz and a digital property rights project in Rwanda, per CNBC.

The outlet reports that Overstock’s fortune tends to rise and fall with the value of Bitcoin. Bitcoin still draws from the Wall Street crowd, including Warren Buffett’s famous dismissal of the cryptocurrency as rat poison. Nevertheless, blockchain technology is making its way in the mainstream.