A U.S. proposal to hamper China's AI ambitions may hurt our own 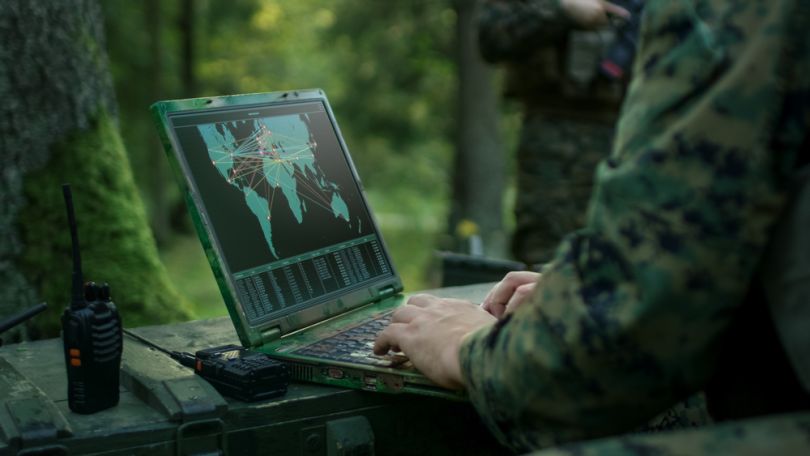 AI is the arms race of this century and the U.S.’s move to restrict technology exports last week is the latest in the unfolding battle for potential economic and military dominance, MIT Technology Review reports.

According to the outlet, the Commerce Department is proposing to add “a host of foundational tools and techniques in artificial intelligence, like neural networks and deep learning, natural-language processing, computer vision, and expert systems” to its growing list of militarily sensitive technologies that can only be exported with a special license.

MIT Technology Review clarifies this proposal is a request for public comment and that the department states an intention to evaluate the feedback to make final determinations on which technologies are appropriate candidates for restriction.

Still, the sweeping nature of the list elicited some surprise from experts including R. David Edelman, the director of the Project on Technology, the Economy, and National Security at MIT.

Nonetheless, the extent of the list is striking. “Most commentators expected AI technologies to be added,” Edelman told MIT Technology Review. “What was remarkable was the breadth that they included. It’s almost an all-of-the-above approach to modern AI products.” He mentioned the claim that AI is “inherently military” as particularly shocking.

Edelman expresses concerns that painting AI with such a broad brush could hobble AI development at US companies with large customer bases in China such as Apple and Google, as the export control process would grow in cost and complexity. Meanwhile, smaller companies might nix international expansion altogether.

“This is intended to help US companies be more competitive. The irony is it would almost certainly give Chinese companies that don’t face those same restrictions a sizable advantage in the playing field.”

“This is intended to help US companies be more competitive,” Edelman said to MIT Technology Review. “The irony is it would almost certainly give Chinese companies that don’t face those same restrictions a sizable advantage in the playing field.”

Edelman observes several potential complicating factors on the horizon. The multi-use nature of AI combined with its fast-evolving technology poses regulatory challenges. Additionally, not only do businesses stand to bear the brunt of this policy, but collaboration with foreign research talent might have to grind to a halt at American universities that do not have the resources for compliance. Lastly, AI relies heavily on open source research happening worldwide.

Calling the effort’s current approach “doomed,” Edelman finds reason for optimism in the government’s request for public comment through December 19 to gather insights on the implications of the proposal.