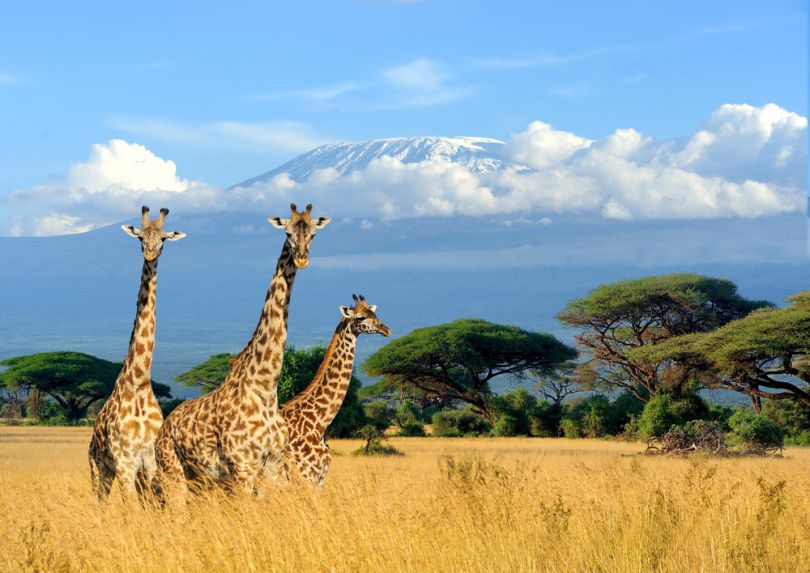 "Before a population assessment wasn't something you could do in a weekend. It's incredible," Jenna Stacy-Dawes, a research coordinator at the San Diego Zoo's Institute for Conservation Research told National Geographic. "It's been really helpful in allowing us to work faster and understand the population better than we ever really could have before."

Wild Me plans to open access for GiraffeSpotter to the public so anyone with a camera who spots a giraffe can upload the images and geolocation data to the online database. "We can increase our study efforts 10-fold by having tourists and citizen scientists be able to contribute to our research. It provides us with a huge data set that wouldn't have been accessible before," Stacy-Dawes affirmed to National Geographic.

“Computer vision can offer a lot not just for wildlife conservation applications but also sustainability more broadly. Fundamentally it’s really about leveraging AI to save the planet.”

GiraffeSpotter is one of many emerging platforms making use of artificial intelligence in the world of wildlife.  "There's a perfect storm of AI and camera trap technology in terms of understanding animals from images," said Seattle-based conservation biologist Robert Long to National Geographic. With Microsoft, Long is working on AI-powered monitoring tools to protect rare Pacific Northwest carnivores via camera traps. "I think it's literally a revolution underway in terms of auto-identification of animals, whether it's from still cameras or video.”

According to National Geographic, machine learning can aid not only in tracking endangered species but in the identification of poachers.

“You can’t put people everywhere but you can put cameras in a lot of places,” Dan Morris, principal researcher in the Microsoft AI for Earth program, explained to National Geographic. Possibilities for computer vision in the wild range from monitoring endangered species to tracking deforestation and plastic pollution, says the outlet.

“Computer vision can offer a lot not just for wildlife conservation applications but also sustainability more broadly,” said Morris. “Fundamentally it’s really about leveraging AI to save the planet.”