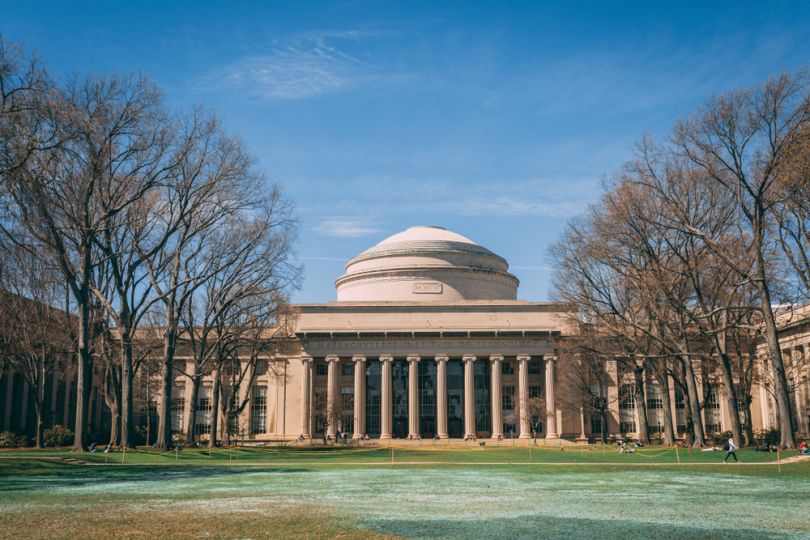 As artificial intelligence becomes the new norm, major universities are duly preparing students for this reality through AI-related coursework, majors and conferences. The Massachusetts Institute of Technology is taking it one step further, investing $1 billion in the creation of a new college devoted to artificial intelligence, the New York Times reports.

The college will be named the M.I.T. Stephen A. Schwarzman College of Computing, after the head of private equity firm Blackstone Group who gifted a pivotal $350 million. The funding will go towards instituting 50 new faculty positions and funding graduate fellowships. Classes are slated to start in the fall of 2019, with the college taking up residence in other buildings until its dedicated space is completed in 2022.

“We’re excited by the possibilities. That’s how the humanities are going to survive, not by running from the future but by embracing it.”

L. Rafael Reif, the president of M.I.T., emphasizes interdisciplinary thinking as a key to the future of artificial intelligence. He describes these thinkers as “bilinguals” and states that the goal of the college is to educate students like them who hail from diverse disciplines. The college will consist of 25 faculty members with a computing focus and the remaining 25 will represent other departments. Rather than a traditional dual-major program, the college plans to fully integrate these disciplines and even strengthen humanities programs by association.

“We’re excited by the possibilities,” Melissa Nobles, dean of M.I.T.’s School of Humanities, Arts and Social Sciences told the New York Times. “That’s how the humanities are going to survive, not by running from the future but by embracing it.”

Schwarzman hopes it will inspire other universities and the United States government to research and invest in artificial intelligence, or risk falling behind to China and other countries.