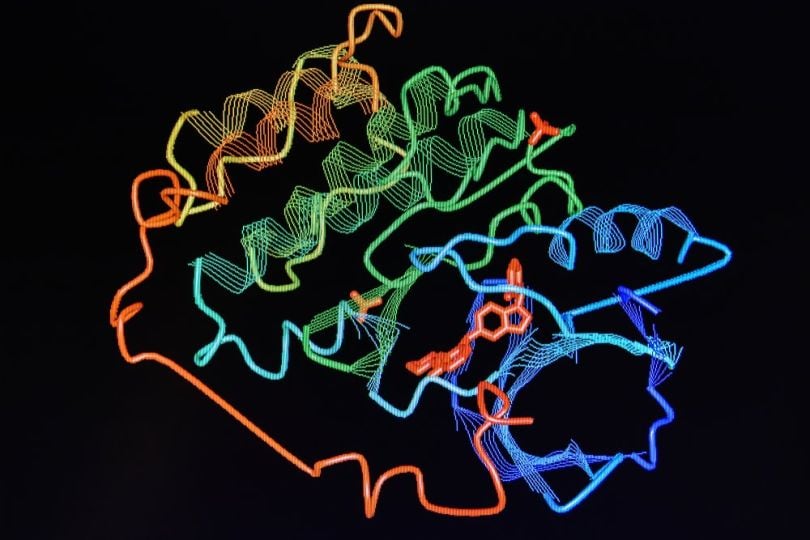 Google had its eye on transforming the face of real world issues when it purchased DeepMind, the UK artificial intelligence lab in 2014. On Sunday, December 2nd, the firm reached another milestone, winning a protein-folding contest hosted in Cancun, Forbes reports. Over the last two years, the tech firm, based in London, has been in heavy talks with potential partners regarding the potential to use its groundbreaking artificial intelligence for the benefit of humanity.

Said Forbes, “DeepMind has become famous for developing AI systems that can excel at board games like Chess and Go. It has been slow to demonstrate any real success in core scientific research areas, leading some Googlers to question the acquisition.”

Naysayers may have their doubts put to rest as a new blog post by DeepMind claims that its new “AlphaFold” system uses AI to accurately predict the 3D shape any protein will fold into. “The 3D models of proteins that AlphaFold generates are far more accurate than any that have come before — making significant progress on one of the core challenges in biology[.]"

“This is DeepMind's first significant milestone in demonstrating how AI can drive and accelerate new scientific discoveries that could one day benefit the world, and we look forward to many more in the years ahead.”

After bagging the contest, Demis Hassabis, DeepMind CEO and cofounder, issued the following: “This is DeepMind's first significant milestone in demonstrating how AI can drive and accelerate new scientific discoveries that could one day benefit the world, and we look forward to many more in the years ahead.”

“The 3D structure of a protein is probably the single most useful piece of information scientists can obtain to help understand what the protein does and how it works in cells. Experimental techniques to determine protein structures are time consuming and expensive, so there's a huge demand for better computer algorithms to calculate the structures of proteins directly from the gene sequences which encode them, and DeepMind’s work on applying AI to this long-standing problem in molecular biology is a definite advance. One eventual goal will be to determine accurate structures for every human protein, which could ultimately lead to new discoveries in molecular medicine.”

Hannabis added that his company’s recent triumph, founded by the work of many predecessors, “could one day be key to unlocking new treatments for a whole range of diseases – from Alzheimer’s and Parkinson’s to cystic fibrosis and Huntington's – where misfolded proteins are believed to play a role." Let’s hear it for science.