Analyst: AI's impact on pharma industry is just the beginning 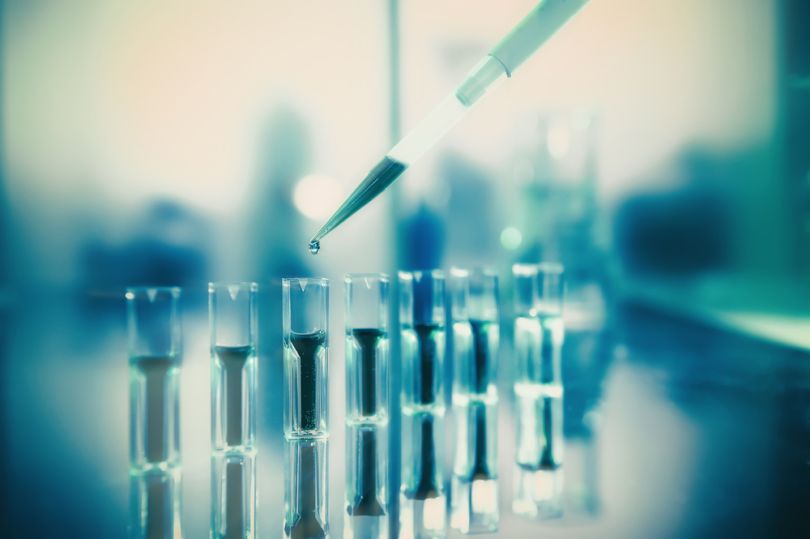 AI is already reshaping the world of pharma and biotech and it’s only the beginning, observes Michael Ringel, senior partner and managing director at Boston Consulting Group (BCG).

Ringel recently spoke with Gemma Smith, senior conference director at Cambridge Innovation Institute, for a Bio IT World interview to discuss AI’s applications in the drug development pipeline and beyond.

“Pretty much any decision that gets made is at least a possible area where AI or other machine learning could be valuable,” Ringel says. “Either as decision support in the near-term, maybe even decision replacement in the long-term.”

While Ringel tells Ward that AI will sooner take hold of downstream drug development such as clinical operations, he contends the bigger impact of AI will be in how we fundamentally understand biology — how a cell works, and thus how the body functions and how an intervention operates at the cellular level.

Although this development is far from realization, Ringel believes AI would address the issue of extremely high failure rates of biopharma by creating a powerful systems biology model of the cell that would allow for more precise drug interventions.

Ringel also discussed his experiences at BCG and how industry leaders in AI tend to be in consumer goods and financial services, which is unsurprising given their vast datasets.

“Those are the industries that have just enormous datasets of transaction data. You know every time you make a purchase, they get literally millions of records a day,” Ringel explains. “In biopharma we have maybe 25 drug approvals a year. It’s a few dozen [data points]; it’s not millions and ultimately trillions if you aggregate across time.”

He went on to describe how a few players in the space are working around this constraint and applying AI to figure out chemistry in R&D.

“I think, interestingly enough, we live in the period that’s going to define the long-term future of what it is to be human. This is our little piece of it that we get to touch, and it’s a really exciting piece.”

“During testing, you’ve got both belt and suspenders. You’re running the AI program, but you’re also running all the old ways of doing it,” he says. “Essentially, you are doubling up on cost and time, something that frankly pharma companies can’t afford to do. So there’s a little bit of an uptake hurdle in the interim period where you’re proving out.”

Finally, Ringel asserts that AI is not something that can just be inserted in existing pharma processes — it will require a redesign from start-to-finish.

Asked to envision what a world of AI looks like in 2050, Ringel compares it to how the sweeping changes of the Internet and mobile have gone further than people ever could have imagined several decades ago. AI’s potential, he notes, can be seen from either a utopian or dystopian perspective, but either way, our very perception of humanity will come into sharper view.

“I think we live in very exciting times,” Ringel concludes, “I think, interestingly enough, we live in the period that’s going to define the long-term future of what it is to be human. This is our little piece of it that we get to touch, and it’s a really exciting piece.”