AI to save endangered plants 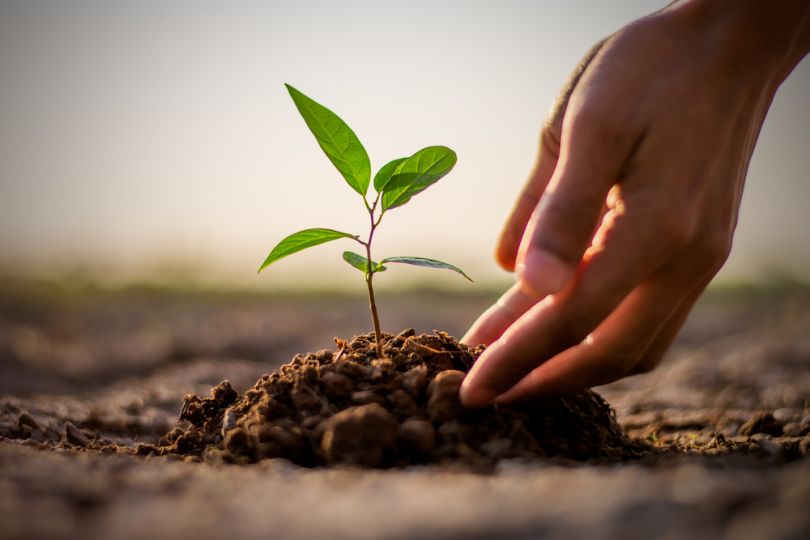 Eurekalert reports that scientists have created and trained an algorithm to assign risk probabilities to 150,000 plant species found around the world in an effort they say will go a long way in making better use of one of their most powerful tools, the International Union for Conservation of Nature’s Red List of Threatened Species.

The paper, released by the University of Maryland, says “adding even a single species to the list is no small task, demanding countless hours of expensive, rigorous and highly specialized research. [...] As a result of these limitations, a large number of known species have not yet been formally assessed by the IUCN and ranked in one of five categories, from least concern to critically endangered. This deficit is quite apparent in plants: Only about 5 percent of all currently known plant species appear on IUCN's Red List in any capacity.”

The artificial intelligence breakthrough, made possible by University of Maryland assistant professor of entomology Anahi Espíndola, is part of what’s regarded as one of the largest conservation assessment risks in history. The IUCN has its own protocols regarding risk assessment and Espíndola stresses that the algorithm is not meant to replace these, but is rather, “a tool that can help prioritize the process, by calculating the probability that a given species is at risk.” She is hopeful that in this capacity, it can help governments around the world allocate their conservation resources in the most effective way.

According to the article, the algorithm is a predictive model that “can be applied to any grouping of species at any scale, from the entire globe to a single city park. [...]Espíndola and her collaborators built their predictive model using open-access data from the Global Biodiversity Information Facility (GBIF) and the TRY Plant Trait Database.”

The results were alarming: the model predicted over 15,000 species as having a “high probability of qualifying as near threatened.”

After fine tuning the model by testing it against the IUCN’s existing risk status list, the model was set loose on the thousands of plant species that are as yet unlisted in the database. The results were alarming: the model predicted over 15,000 species as having a “high probability of qualifying as near threatened.”

Even more alarming were further findings brought to light by the model’s risk assessment. Espíndola notes, "When I first started thinking about this project, I suspected that many regions with high diversity would be well-studied and protected. But we found the opposite to be true. Many of the high-diversity areas corresponded to regions with the highest probability of risk. When we saw the maps, we were surprised it was that clear. Endemic species also tend to be more at risk because they are usually confined to smaller areas."

Espíndola’s work mapping the model’s predictions shines a spotlight on places all over the globe, flagging regions such as California and the southeastern United States, which house a large number of “endemic” species--they do not naturally occur anywhere else on the planet. She hopes this open-source technology will help policymakers turn the tide of species loss all over the world.