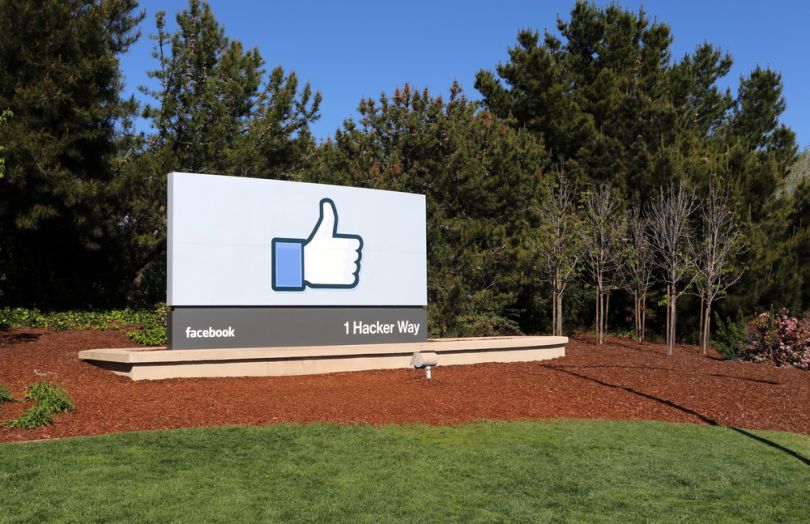 Chief AI scientist of Facebook Artificial Intelligence Research (FAIR) Yann LeCun recently revealed in an interview with Forbes that the social media giant is on course to double the size of its artificial intelligence division in the next two years.

While the division currently sits at approximately 180-200 staff, its ranks are expected to swell to around 400 people by 2020 as Facebook integrates AI into its many platforms.

LeCun revealed he can barely keep up with the new faces on his team, saying the likelihood of the division doubling in size is a “pretty safe bet."

"We publish a lot of things we do, distribute a lot of code on open-source, and engage deeply with academia to drive the progress."

FAIR, which has staff in Menlo Park, Calif., New York, Seattle, Pittsburgh, Montreal, Paris, Tel Aviv, and London, operates more as an academic entity focused more on breakthroughs in the field than applications to Facebook’s platforms, which includes Instagram and Whatsapp.

As quoted on FAIR’s website, LeCun states, “We have incredible people in FAIR who are making significant progress in AI, but to really move the bar it’s equally as important to be outward focused. To push the envelope, push the science and technology forward, we must be actively engaged with the research community. We publish a lot of things we do, distribute a lot of code on open-source, and engage deeply with academia to drive the progress.”

Meanwhile, the fierce competition for AI talent continues as Facebook and other competitors in big tech such as Google, Apple, Amazon and Microsoft vie for the best PhD students and other academics available on the job market.

FAIR has become a feeder of such talent for Facebook, while Google primarily taps DeepMind, a team that has grown from fewer than 100 to over 700 since Google’s 2014 acquisition of the company for £400 million.

Rob Fergus, head of FAIR in New York, that he credits the disparity in growth compared to DeepMind to FAIR’s more selective hiring practices.

"It's a market supply," Fergus noted in the Forbes interview.  "We only really go for the very best people and there's only so many of them on the market each year so there's a limitation there."