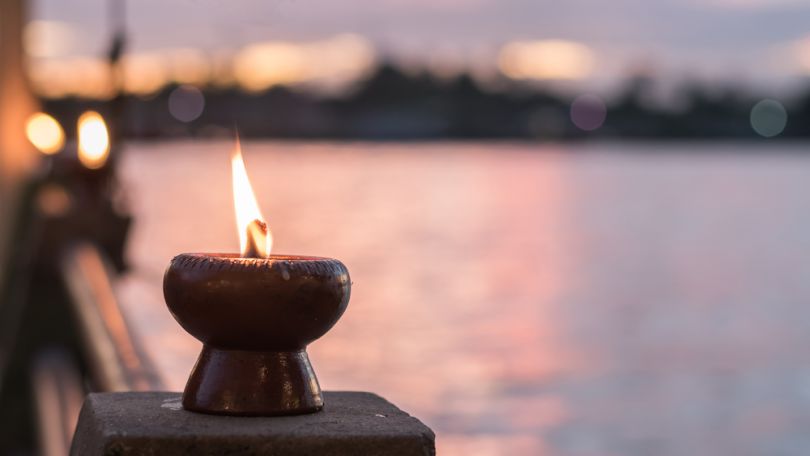 Religious violence has reared its head in human history time and again, but Oxford University researchers building an AI model to analyze religious conflict are hopeful their technology can help make it a thing of the past, BBC News reports.

According to BBC News, their algorithms, which employ thousands of agents with racial, ethnic and religious diversity, can simulate sectarian violence.

Their research, recently published in the Journal for Artificial Societies and Social Stimulation, examines what makes people - an ordinarily peaceful species - turn to violence.

While their simulation showed humans peacefully cooperate during crises such as natural disasters, violence emerged when core beliefs were challenged as data primarily culled from the Northern Ireland Troubles and the 2002 Gujarat riots in India demonstrated.

"To use AI to study religion or culture, we have to look at modeling human psychology because our psychology is the foundation for religion and culture."

Justin Lane, research author, said: "To use AI to study religion or culture, we have to look at modeling human psychology because our psychology is the foundation for religion and culture.

"The root causes of things like religious violence rest in how our minds process the information that our world presents."

Their research indicates that primal fears give way to violence more rarely than some might expect - this happened in only about 20% of the scenarios modeled. "Religious violence is not our default behavior - in fact it is pretty rare in our history," explained Lane.

Lane suggests that reducing perceived threat from outsiders or members from the “out-group” could ease potential tensions.

The model is currently in a trial in Norway and Slovakia where Muslim immigrants sometimes encounter conflict within these largely homogeneous Christian countries.

While researchers wish for this tool to aid governmental responses to incidents in the near future, experts caution more algorithm training would be in order.

"This could be an extremely useful research project when it reaches maturity as a thought tool for analyzing factors involved in religious conflict," said Professor Noel Sharkey to BBC News.