MIT researchers use AI to detect depression in natural conversation 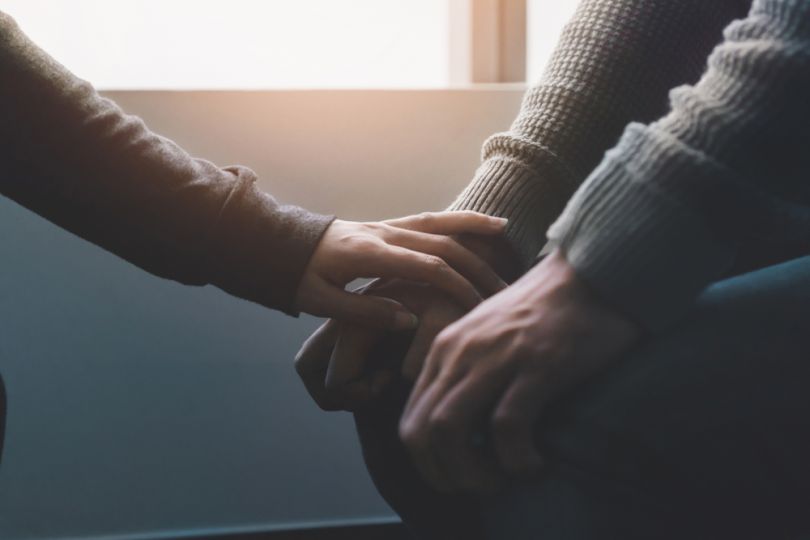 According to the National Institutes of Health, an estimated 16.2 million adults in the United States has had at least one major depressive episode, a figure representing 6.7% of all U.S. adults.

Diagnosing depression traditionally involves a doctor asking a patient about changes in their mood and lifestyle, usually via a questionnaire, to help determine whether the patient is exhibiting common symptoms of the disorder. This approach is inherently limited to those who seek medical answers and depression often goes untreated, with 37% of adults with depression not receiving any treatment.

Artificial intelligence may help close the gap. A research team at MIT has created an AI-powered model that analyzes a patient’s natural conversational and writing style to detect signs of depression.

Using a set of text, audio and video interviews of patients with mental-health issues, researchers developed a model that accurately predicted depression in adults using a context-free method that does not rely on responses to specific questions (e.g. “Are you depressed?”). Instead the model uses text and audio from conversions with bot depressed and non-depressed individuals to scan for patterns.

"The model sees sequences of words or speaking style, and determines that these patterns are more likely to be seen in people who are depressed or not depressed."

Unlike previous studies using machine learning, this model did not require the user to answer questions as part of the data collection process.

"The model sees sequences of words or speaking style, and determines that these patterns are more likely to be seen in people who are depressed or not depressed," said lead researcher Tuka Alhanai, touting the benefits of the context-free model in an interview with MIT News. "Then, if it sees the same sequences in new subjects, it can predict if they're depressed too."

The model had a 77 percent success rate in identifying depression, beating out almost every other model that typically involves structured questions.

In addition to having potential in mobile apps, where it can be used to detect depressive signs in natural conversation, the model has use cases beyond depression. Researchers are looking to explore its efficacy in diagnosing other cognitive conditions, such as dementia.

"It's not so much detecting depression, but it's a similar concept of evaluating, from an everyday signal in speech, if someone has cognitive impairment or not," Alhanai said.