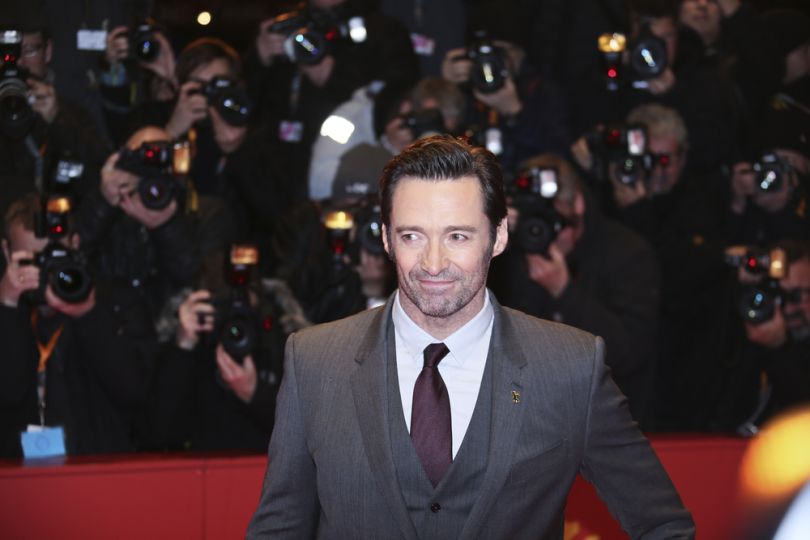 Movie studios are mining every bit of data available to understand what audiences want to see. The Verge reports that film studio 20th Century Fox, has turned to machine learning to predict which films people will want to see.

According to a paper published by researchers from 20th Century Fox last month, movie trailer content, analyzed frame by frame to identify objects and events, provided the data used to train an AI system to determine which movies resonate with specific audience segments.

Studios, of course, are willing to pay a fortune for these insights. “Understanding detailed audience composition is important for movie studios that invest in stories of uncertain commercial,” they state in their paper.

One notable example in their paper was 2017 superhero movie, Logan, which stood out for its relatively darker mood and heavier plot compared to the average popcorn flick. 20th Century Fox partnered with Google to develop Merlin, their “experimental movie attendance prediction and recommendation system,” using Google servers and AI framework TensorFlow.

The model catalogued objects in the trailer such as “facial hair,” “car,” and “forest,” including data on when and for how long these objects appear. Data this granular are an asset. “For example,” the researchers write, “a trailer with a long close-up shot of a character is more likely for a drama movie than for an action movie, whereas a trailer with quick but frequent shots is more likely for an action movie.”

When applied to trailers of the top 20 films Logan moviegoers also saw, Merlin’s predictions were wonkier. When it was right, it was spot-on, for example, correctly noting overlap with the audience for John Wick: Chapter 2 in addition to more predictable Marvel and DC fare. While it identified all top five picks, the errors (seeing a fit with audiences for The Legend of Tarzan and The Revenant and overlooking more subversive Ant-Man and Deadpool 2) were jarring.

Nevertheless, by showcasing Merlin, 20th Century Fox seems eager to show what AI can already begin to do for the movie industry as well as how far the technology needs to go before making a red carpet debut.