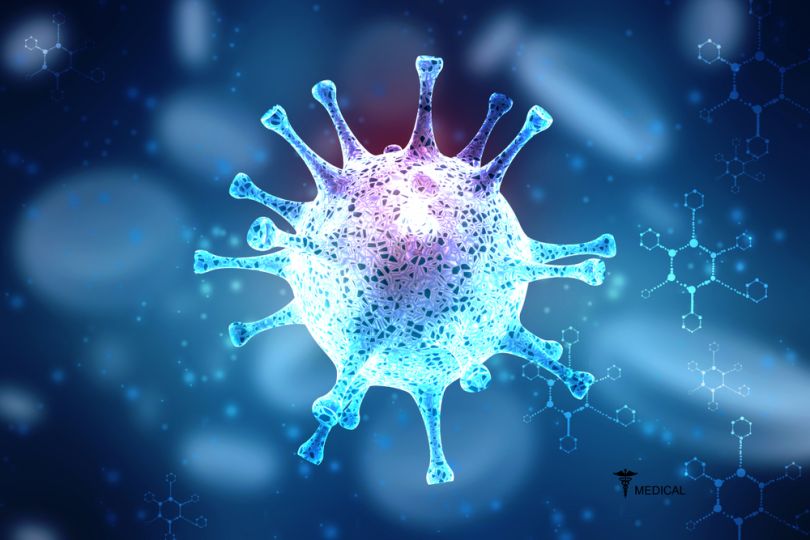 Virus transmission from animals to humans can have devastating consequences, with pandemics such as Spanish flu and HIV, to name a couple.

Now, according to The Telegraph, machine learning algorithms may help scientists predict the natural host of a virus to halt its spread to humans.

Early identification is usually the culmination of years of field research and lab work, but disease control and preventative measures require speed that machine learning could now potentially enable.

The Telegraph reported that a study published last week in Science described a model that could accurately predict the likely host for many single-source RNA viruses, a class of viruses that most commonly transmits from animals to humans.

“To stop an outbreak you need to know where the virus might have come from,” Dr. Daniel Streicker, senior author of the study from the MRC-University of Glasgow Centre for Virus Research, told The Telegraph.

“This [model] is helpful as it allows us to get to that answer a little faster. It gives us some really early indications of where we should be looking which can immediately inform research.”

“This [model] is helpful as it allows us to get to that answer a little faster. It gives us some really early indications of where we should be looking which can immediately inform research.”

Researchers trained these algorithms to recognize patterns within viral genomes from original hosts. The model studied over 500 viruses and correctly predicted the known natural host of the disease with over 70 percent accuracy. Furthermore, the tool could detect whether or not blood-sucking insects transmitted the virus in 97 percent of the time and even correctly predicted the type of insect roughly 90 percent of the cases.

The results stunned researchers. “The work started 10 years ago, when virus’ were experimentally deoptimised and there was some indication that a virus could be matched to the genome of the host,” Dr Steicker said to The Telegraph. “But we were pretty surprised that we were able to dig so deep about where a virus comes from.”