The Biden administration wants five million homes to be powered by community solar energy by 2025, and Arcadia aims to help. 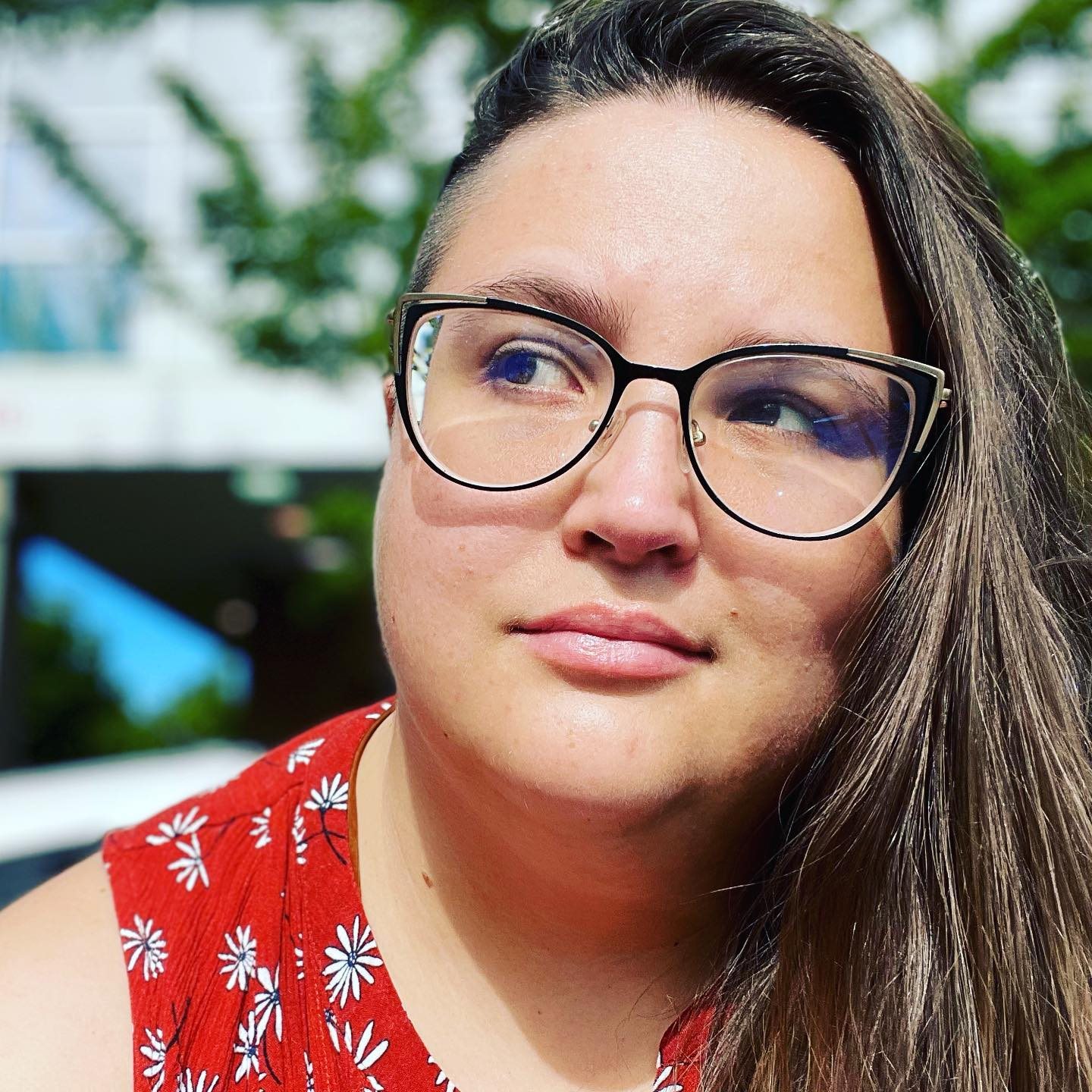 Community solar energy systems allow multiple households and businesses to connect to a single solar panel farm and get solar energy through existing local power grids. While most homes and businesses don’t get their energy entirely from solar, it does save users money on their energy bills because solar credits are applied to users’ accounts. In fact, Arcadia says most of its users save up to 10 percent on their power bills.

Arcadia is dedicated to bringing solar energy to the two-thirds of Americans who aren’t able to install rooftop panels on their own homes either because of the upfront cost or because they rent the property. The company makes it easy for households and business owners to sign up through its website. Once the panels are up and running at a local solar farm, savings are reflected on the user’s energy bill.

Get Alerted for Jobs from Arcadia (DC)

The company doesn’t have credit score requirements or “lock-in” contracts, making it easier for low-to-moderate-income households to connect to solar power. However, these aren’t even the biggest barriers to entry when it comes to solar power; according to Arcadia, awareness is. That’s where iSolar comes in.

“Together, iSolar and Arcadia will bring an even larger audience to the benefits of community solar regardless of income, credit score or housing type — all in support of our mission to provide access to affordable, clean energy for all,” Kiran Bhatraju, Arcadia founder and CEO, said in a statement.

This acquisition follows an October announcement from the U.S. Department of Energy (DOE) that set a target to have the equivalent of five million households powered by community solar by 2025. Hitting this target will help the Biden-Harris administration achieve its goal of having 100 percent clean electricity by 2035. Not only does community solar have a lower carbon footprint than fossil fuel energy sources, but the Biden administration also anticipates the target will save $1 billion in energy bill costs.

“Community solar is one of the most powerful tools we have to provide affordable solar energy to all American households, regardless of whether they own a home or have a roof suitable for solar panels,” Jennifer M. Granholm, secretary for the DOE, said in a statement. “Achieving these ambitious targets will lead to meaningful energy cost savings, create jobs in these communities and make our clean energy transition more equitable.”

Arcadia is on the same page as the DOE. The company has done a significant amount of advocacy to expand community solar programs in Maine, Rhode Island, and recently partnered with Distributed Solar Development to further expand programs in Maryland and New York.