What Is Growth Hacking? A Guide.

Growth hacking refers to any combination of user activation, marketing or product strategies intended to provide quick and constant growth. Most growth hacking strategies are created with the goal of acquiring as many new users and customers as possible while limiting costs, making them ideal for emerging startups in need of massive leaps in growth. 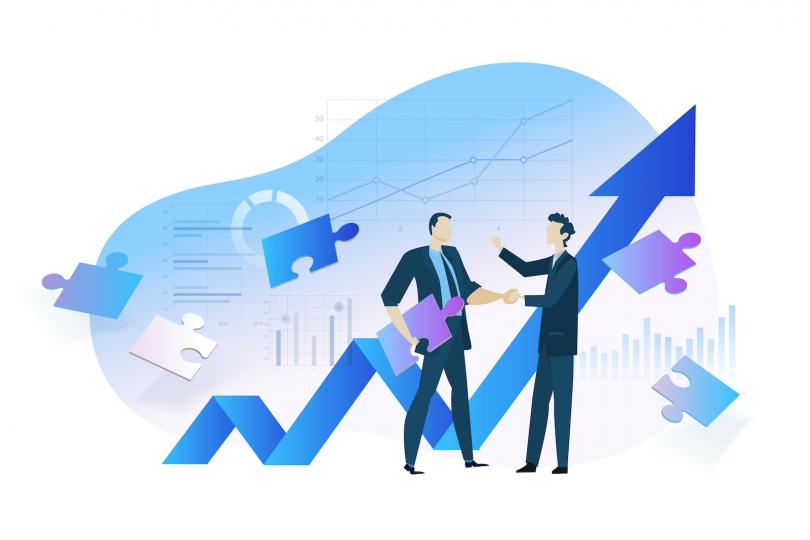 Growth hacking involves going beyond traditional marketing strategies and techniques to deliver rapid company growth. With growth hacking, stakeholders ensure every decision is made to prioritize growth and focus efforts on producing strategies that go after the most valuable opportunities. Growth hacking is fundamentally based on flexibility and adopting new strategies as opportunities arise, with a goal of not relying on any single tactic for growth but adopting multiple efforts for collective growth.

A strong focus on data and an understanding of audience behavior is essential to successful growth hacking and will lead to the discovery of unforeseen opportunities ripe for exploring. A growth hacker’s responsibility is to think holistically about growth throughout every stage of audience interaction, engaging in rapid experimentation and consistent product updates to ensure products continue to align with audience needs.

Growth hacking emerged somewhere around 2010, when Sean Ellis, now founder of GrowthHackers.com, coined the term in a blog post. He defined a growth hacker as “a person whose true north is growth. Everything they do is scrutinized by its potential impact on scalable growth.” Growth hacking was further expounded upon by blogger Andrew Chen, who stated “Growth Hacker is the new VP Marketing...a hybrid of marketer and coder, one who looks at the traditional question of ‘How do xI get customers for my product?’ and answers with A/B tests, landing pages, viral factor, email deliverability, and Open Graph.”

Shortly thereafter, books and conferences on the subject of growth hacking began popping up, including 2013’s “Growth Hacker Conference” hosted by Gagan Biyani, featuring growth hacking experts from forward-thinking companies like Linkedin, Twitter, and YouTube. GrowthHackers.com emerged in 2015 and the practice became ripe for adoption by companies across industries.

Though growth hacking was only recently defined, its origins can be traced back to the roots of marketing itself. One often-cited example is McDonald’s decision to rapidly expand during the 1950s and open stores along newly built interstate highways, banking on the idea that interstate travel would soon become a haven for sales. McDonald’s took a gamble on an untraditional idea, an idea that had the potential to create massive growth for the company and it worked — a clear example of growth hacking tactics.

While modern growth hackers often utilize traditional marketing tactics like SEO, content production, social media, and email marketing but in order to remain focused on growth over time, they prioritize whatever techniques have the potential to pay off in the most growth. Traditional marketers may focus on singular goals and campaigns at a given time while growth hackers remain focused on the company’s overall growth.

By thinking holistically about every stage of the funnel, growth hackers have the opportunity to decide where the largest opportunities to grow revenue reside at any given time while marketers focus only on the awareness and acquisition stages.

Growth hacking has the potential for exponential growth and leaving lasting impacts on an audience. Tactics don’t necessarily have to be repeatable but can have the ability to cement a brand’s legacy for years to come. By embracing growth hacking, companies will be able to set measurable goals with a high potential for paying off, perfect products through constant experimentation, find a more thorough understanding of their data and build stronger overall brands. 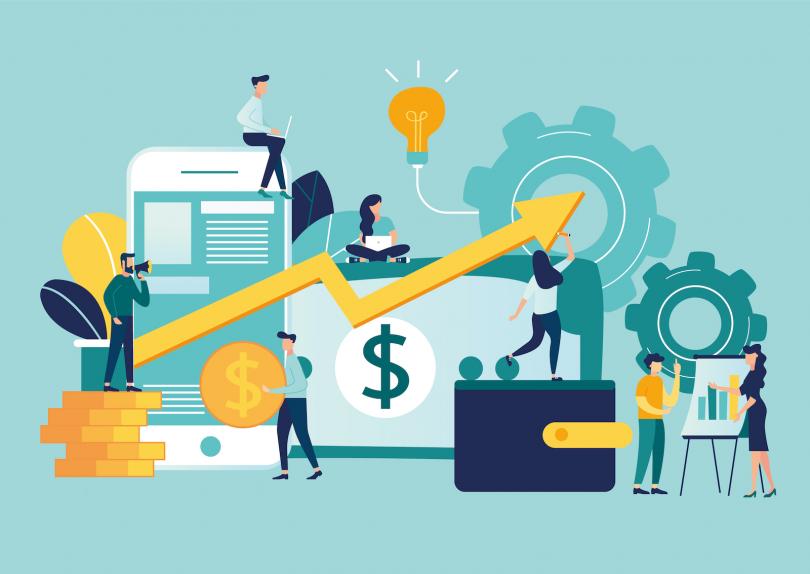 Most modern growth hacking strategies are used by highly scalable businesses leveraging their digital power and multiple marketing channels to achieve successful growth. Because of their inherent structure, businesses like SaaS products and cloud storage space providers, can conduct experimentation quickly and with less overhead than traditional storefronts or other types of businesses. This enables companies to add value and adapt swiftly to audience feedback. However, products and businesses of all kinds can utilize emerging media, multiple marketing channels, experimentation and viral tactics to discover opportunities that could lead to massive growth for their brand.

What Does a Growth Hacker Do in Marketing?

Everything you need to know about the job that turned marketing into a mad science. 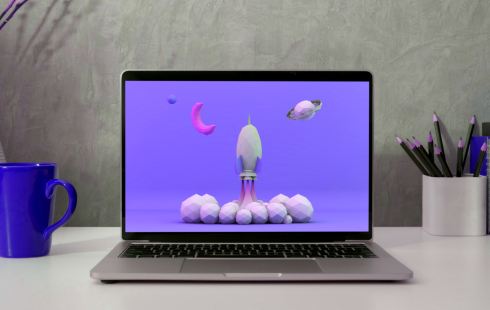 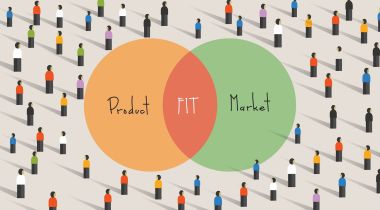 Product-Market Fit: What It Is and How to Measure It

If You Have (or Want) Customers Globally, You Need to Internationalize Your Software

Here’s what you need to know. 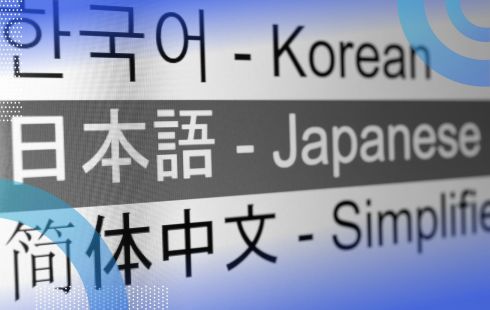 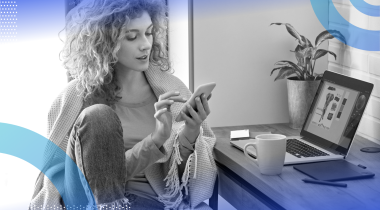 Quit Your Day Job (but Start a Side Hustle, First) 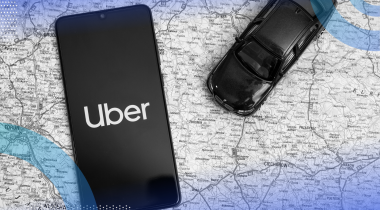 Uber Hit $10B in Gross Revenue When I Led Rider Growth. Here’s How. 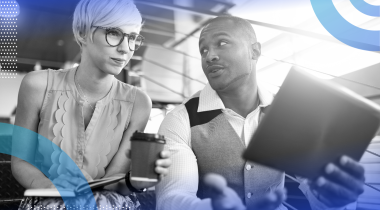 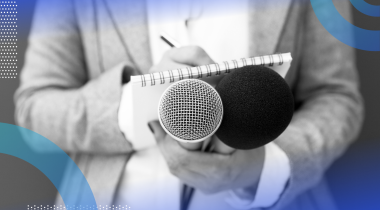 Compliance Is a Growth Accelerant for Startups That Get It Right

It's not just a bunch of red tape. Good compliance strategy is the key to seamless scale-up during hyper-growth phases. 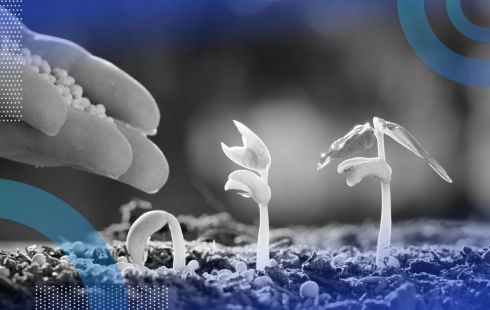 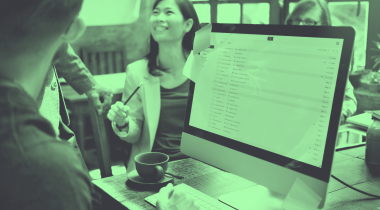 Here’s How to Build a Successful Email Marketing Team 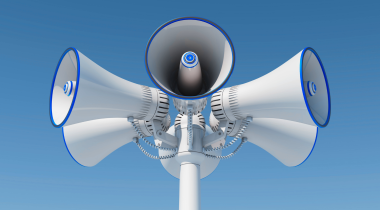 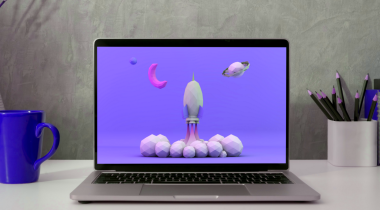 What Does a Growth Hacker Do in Marketing? 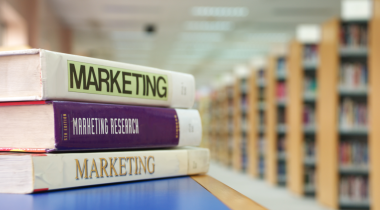 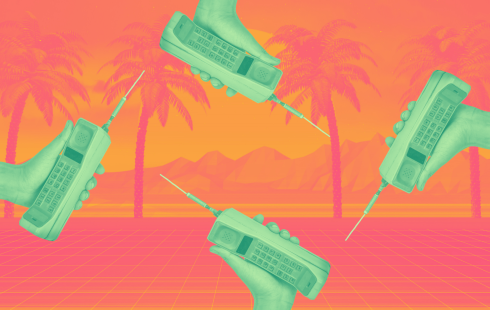 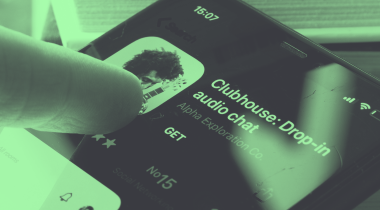 How Useful Is Clubhouse?

Continue Reading
Community-Led Growth Is Taking Tech by Storm
What You Need to Know About Conversion Rate Optimization
5 Powerful Tactics for Repurposing Content as Video
3 Hidden Benefits From Mastering SEO
Jump-Start Your Business With Growth Hacking
Audience Development Turns Visitors Into Regulars
7 Growth Lessons From Instagram Founder Kevin Systrom
Patreon’s VP of Growth Can’t Over-Rely on Numerical Data
Instagram Bots Are Frowned Upon — but They Work
Zebras, Camels, Gazelles, Oh My! What Animal Is Your Startup?
Why 'High Growth' Isn't as Desirable for Companies as You Would Think
Can Product-Led Growth Replace Sales?
What Is AARRR? What Are Key Metrics?
SEO Pioneer Rand Fishkin's New Venture, SparkToro, Is on a Mission to Help Brands Quit Google
The Top Growth Marketing Trends, According to 15 Experts
Eventbrite’s Casey Winters Explains What Startups Mean by ‘Growth’
What Is Growth Hacking and How Has It Transformed Over the Years?
What Is Growth Marketing? What Are the Most Effective Growth Marketing Strategies?
The Evolution of Growth Teams, According to Zillow's VP of Product, Nate Moch
12 Successful Growth Hacking Strategies You Should Know