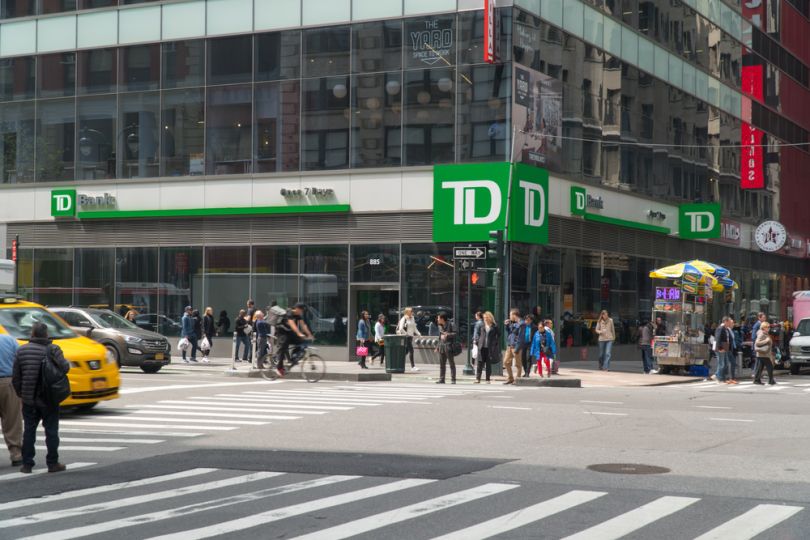 Chinese technology company WeChat’s messaging app is one of the most popular apps on the planet, with more than 1 billion monthly active users, according to its parent company, Tencent. Now, as CNBC reports, U.S. brokerage firm TD Ameritrade recently announced that the company is partnering with Tencent to reach that massive user base.

While this step falls short of mainland China market penetration, TD Ameritrade anticipates having first-mover advantage as a presence on WeChat.

“For greater Asia, China, there is obviously a large number of customers here who are interested in investing in U.S. markets,” JB Mackenzie, the managing director of TD Ameritrade Asia, said in an interview with CNBC Monday.

Those unfamiliar with WeChat may not understand how much of a fixture the app, called Weixin in China, is both in mainland China and in the Chinese diaspora. Beyond messaging, WeChat is a mobile payment platform and connected to third-party services called “mini programs.” TD Ameritrade’s portal will be a mini program, according to CNBC.

“WeChat has been expanding its offering globally, and we are very excited that TD Ameritrade is using WeChat to bring our unrivaled convenience and accessibility to its customers,” Juliet Zhu, general manager and head of WeChat Marketing at Tencent, said in a release.

"(In the) past six months there’s an increasing appetite from the (multinational corporations) to double down and increase their presence in China. That of course was triggered by new regulation (for allowing majority stakes)."

TD Ameritrade’s partnership with WeChat is aligned with China’s ongoing strategy to embrace more foreign interests in the financial sector, an expansion opportunity that other financial companies such as UBS, German insurer Allianz and American Express have recently seized as well.

”(In the) past six months there’s an increasing appetite from the (multinational corporations) to double down and increase their presence in China. That of course was triggered by new regulation (for allowing majority stakes),” Cliff Sheng, financial services partner at consulting firm Oliver Wyman, said in a phone interview with CNBC. Sheng adds that their success will hinge upon their ability to localize their services.

“I think there are some amazing ideas ready to burst out of this scene,” Mackenzie said. “What you have are innovations from all parts of this world that are working to bring these ideas to customers, and that’s an exciting opportunity to us."