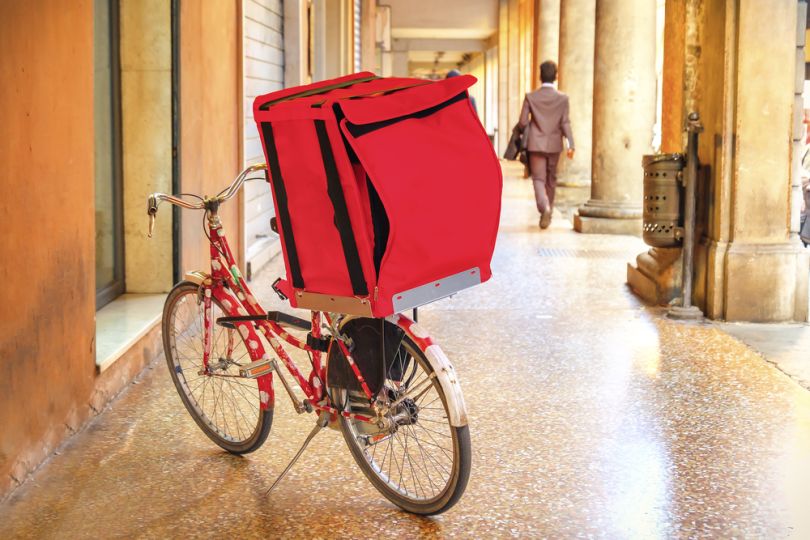 The gig economy looks like it's here to stay. More than a third of US workers are participants in the gig economy and this population is projected to increase, according to Gallop. The autonomy and flexibility associated with the job are commonly regarded as welcome perks, but inconsistent pay can make financial planning a nightmare for these workers.

"When we surveyed gig economy workers, we found that almost 40% of them felt unprepared to save enough to maintain their lifestyle during their retirement."

"When we surveyed gig economy workers, we found that almost 40% of them felt unprepared to save enough to maintain their lifestyle during their retirement," Jon Stein, founder and CEO of Betterment, said in an interview with Business Insider. "We have a retirement crisis in the US — no one is saving enough for retirement. The gig economy workers appeared to be even less well prepared than average workers."

Steady workers who take advantage of this offer would receive a “customized financial plan adjusted to their income, investing goals and other financial information after they sign up for the service,” says Business Insider. Additionally, free access to Betterment's new feature, dubbed Smart Saver would automate the transfer of extra funds from customers' checking accounts into low-risk assets at returns of 2.09%.

Steady’s focus on the gig economy community has netted the fintech startup $9 million from investors including Propel Venture Partners and Omidyar Network and the services of NBA legend Shaquille O’Neal as an advisor.

Business Insider notes that this is not Betterment’s first gig economy-related partnership, citing its Uber deal to provide a year of flexible no-fee retirement accounts to drivers on the platform.