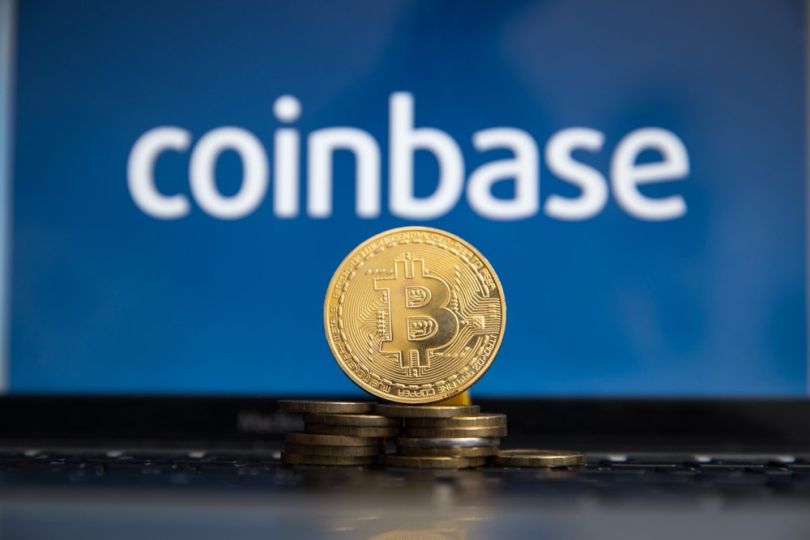 Cryptocurrency continues its move into the mainstream. CNBC reports that SoFi plans to begin letting users purchase digital currencies through a partnership with Coinbase in the second quarter of this year.

"We put the member at the center of what we are doing and what they want to do to achieve their financial independence."

"Our target audience wants to see what the price of cryptocurrency is, and to buy it," SoFi CEO Anthony Noto recently told a group of reporters at the firm's New York offices. "We put the member at the center of what we are doing and what they want to do to achieve their financial independence. That is why we are doing it. It is 100% because we know that it is something they want to do. And they are already doing, quite frankly."

Noto did not say exactly which digital coins would be on the platform. Trading would be made possible through fintech startup Coinbase, which also has a similar partnership with Fidelity, according to the outlet.

The dwindling prices of bitcoin and other digital assets in the market have rained on SoFi’s parade, even after bitcoin has lost more than 80 percent of its value since reaching heights of almost $20,000 at the close of 2017. Noto insisted that the volatility could be seen as a "two-sided coin" to their interested customers.

"Some people may see it as an opportunity," Noto explained.