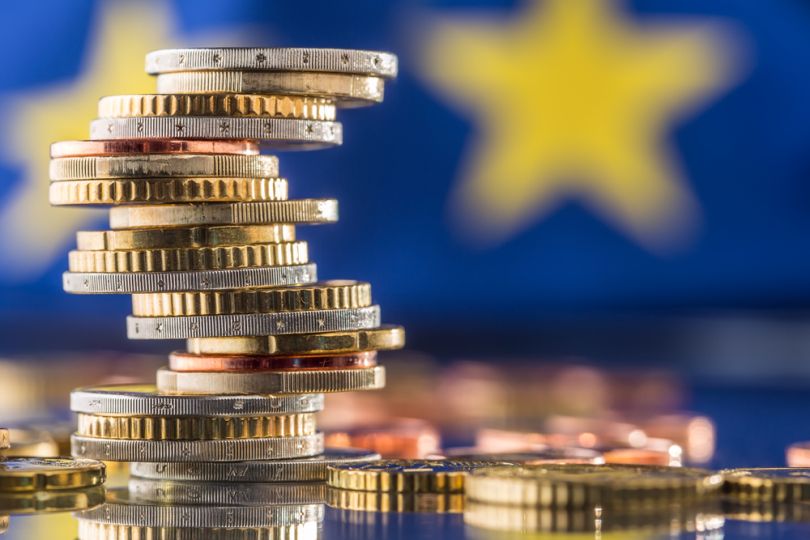 Do you have previous experience in securing either a banking or trading license? Are you technically inclined and comfortable working in a fast-paced environment?

You might be a prime candidate for fintech startup Revolut’s new elite licensing team, according to CEO Nikolay Storonsky.

“The new team will be responsible for securing banking, trading and credit licences in new and existing markets.”

Silicon Republic reports that Storonsky has announced plans to build a global licensing team with an initial focus on the U.K. and the U.S. “The new team will be responsible for securing banking, trading and credit licences in new and existing markets,” says the outlet.

Storonsky described the uncertainty of Brexit as “obviously a little bit of an inconvenience for us,” but praised his company as forward-thinking and prepared for whatever comes next. “That’s why we’ve now secured an EMI licence in both the UK and Europe and, now that we have a European banking licence in place, our next step is to secure a UK banking licence.”

Storonsky felt confident in the firm’s ability to draw candidates from outside of London, citing lobbying efforts for a visa designated “for high-calibre software engineers and data scientists, so that it’ll be far easier for this kind of talent to get into the country.” He also stressed the importance of immigration policies aligned with the U.K.’s desire to remain Europe’s tech capital.