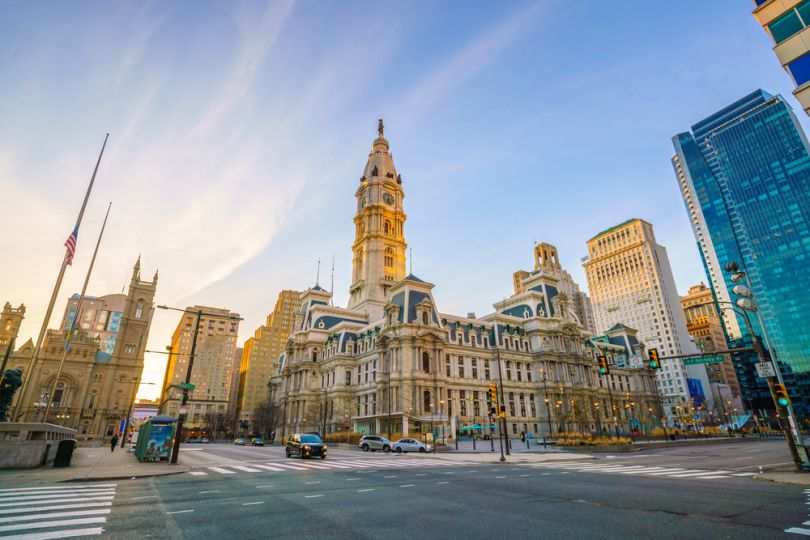 The digital buck stops in Philadelphia. Philly.com reports that Philadelphia will become the first major U.S. city to require cash as an accepted form of payment after Mayor Jim Kenney signed off on a law that would ban cashless stores.

According to the ordinance, most retail locations will be prohibited from refusing to take cash or charging cash-paying customers a premium. The outlet reports that violators of the law, which will take effect July 1, will subject to fines of as much as $2,000.

While many businesses are adapting to consumer preferences shifting in favor of cards and mobile devices for payments, the trend obscures the lack of inclusion for low-income consumers.

While many businesses are adapting to consumer preferences shifting in favor of cards and mobile devices for payments, the trend obscures the lack of inclusion for low-income consumers. Advocates for these residents in Philadelphia believe that the exceptions to this measure made for some businesses take some of the teeth out of this legislation.

Citing the city’s 26 percent poverty rate and the size of its underbanked and unbanked population, a city spokesperson explained the mayor’s reasoning for signing the bill into law while also noting "continued concerns about how this legislation might impact innovation in our retail sector.”

“We will continue to monitor this, as we face the ongoing challenge of growing our economy while ensuring that growth is inclusive,” the spokesperson said in a statement.

Amazon Go notably lobbied for an exemption as it is poised to open a chain of cashierless Amazon Go convenience stores across the country. The retailer now has doubts about its ability to enter the Philadelphia market, according to its legal counsel.

Meanwhile, some stores cite improved efficiency, reduced risk of robbery and the eliminated hassle of cash handling as benefits to the practice of going cashless.

Stores impacted in Philadelphia include the salad chain Sweetgreen, the coffee shop Bluestone Lane, and several locations at the University of Pennsylvania food hall, Franklin’s Table, according to the outlet.

Businesses exempt from the cash requirement include parking lots and garages, wholesale clubs, retailers that accept mobile payments through membership programs, and rental companies. Additionally, neither sales conducted via phone, mail, and online nor goods and services sold exclusively to employees are subject to this law, reports Philly.com.