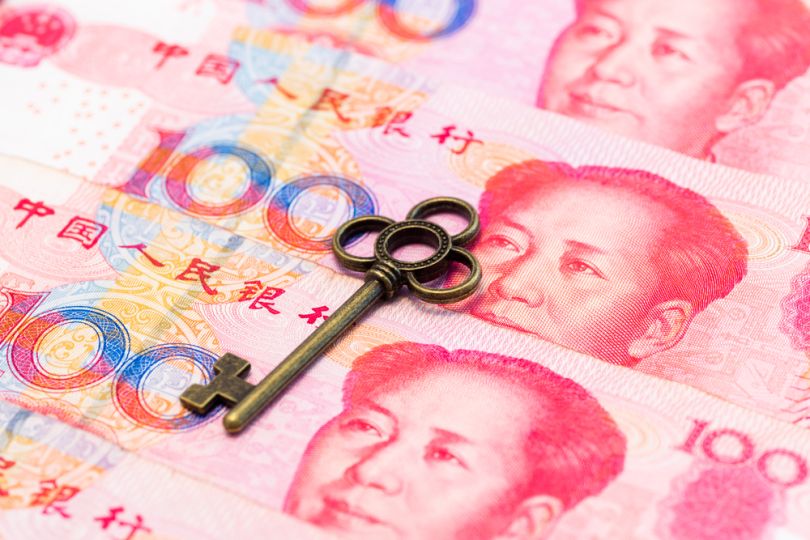 China is pushing back against peer-to-peer lending.

Yingcan Group, a Shanghai-based research firm, estimates that the number of Chinese peer-to-peer lenders may decrease by 70 percent in 2019, per Bloomberg’s report.

During 2018, the number of fintech firms was more than halved to a total of 1,021, according to their research.

This would leave only 300 or so companies left standing by the year’s end. During 2018, the number of fintech firms was more than halved to a total of 1,021, according to their research. Since August, no new players in this space have emerged.

Bloomberg describes this clampdown as following a series of controversies in fintech, including the nation’s biggest Ponzi scheme, a number of urban protests and calamitous losses for thousands of users. Sources tell the outlet that small- and medium-sized P2P lenders throughout China are on the chopping block as a result.

Yidai’s abrupt exit is the latest casualty of the sector. Its 32,000 lenders have an outstanding principal balance of 4 billion yuan ($581 million), which the company says it plans to repay within five years. Yidai cites widespread panic among individual lenders as the trigger for shrinking transaction values and defaults on the platform.

The underregulation of P2P platforms in China has propelled the market to eye-popping figures, from almost nothing in 2012 to 1.22 trillion yuan in December 2017, according to Bloomberg.