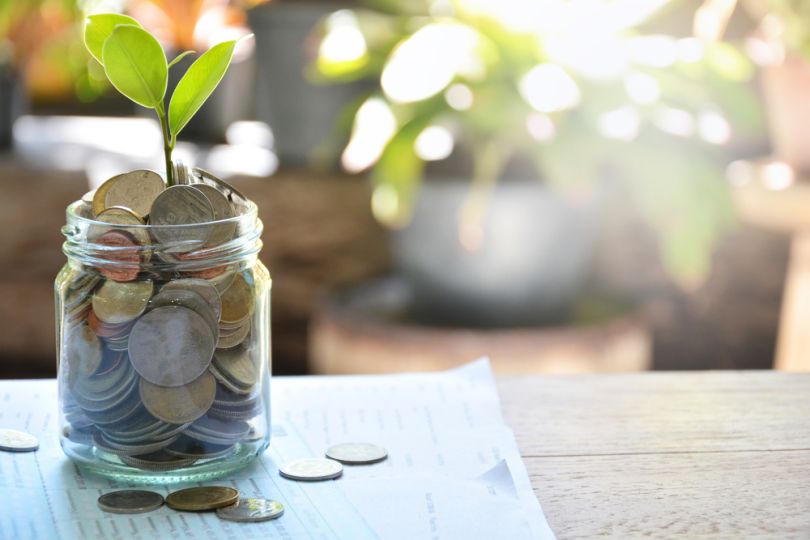 High-yielding savings accounts outperformed the stock market in 2018 for the first time in over a decade, says CNBC.

The outlet explains that rising interest rates have driven savings rates, as in the annual percentage yield banks pay consumers on their cash, as high as 2.4 percent, up from 0.1 percent, on average, the rate before the Federal Reserve began increasing its benchmark rate in 2015. Meanwhile, the S&P 500 and Dow Jones Industrial Average finished 2018 in the red, suffering their biggest annual losses since 2008.

“The cash component of your portfolio may seem like a drag on performance when the stock market is doing well,” McBride told CNBC. However, it “adds much needed stability when markets are falling.”

“Nothing illustrates that better than the fourth quarter of 2018,” he emphasized.

Online banks are a way to make the most of your savings, McBride said. Their higher yields come from reduced overhead expenses than traditional bank accounts. Interest rates matter for savings accounts, though too many consumers settle for the average savings account rate of only 0.99 percent, when online banks pay 10 or 20 times that.

“If you’re not keeping pace with inflation, you are losing buying power; over time, that’s just as damaging as a loss of principal.”

“If you’re not keeping pace with inflation, you are losing buying power; over time, that’s just as damaging as a loss of principal,” McBride said to CNBC.

“Look for at least 2 percent,” McBride offered. “But you can do even better.”

If you are wary of making a full switch to online banks, McBride suggests linking your traditional checking account to an online savings account. “You don’t have to sever your existing banking relationship,” McBride explained.