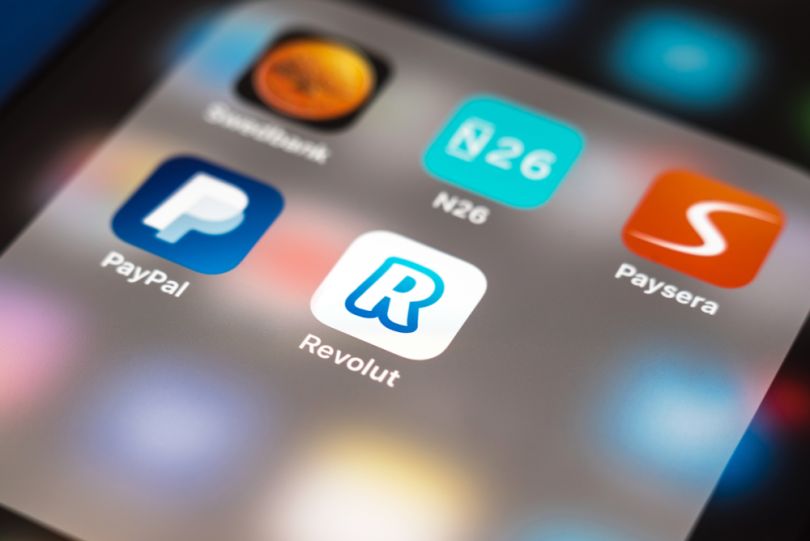 Germany-based digital bank N26 has claimed the title of the most valuable fintech startup in Europe, reports Business Insider.

The newly minted unicorn’s $300 million Series D funding round, led by Venture Partners, tipped its total funding to date to over $500 million and its valuation to an impressive $2.7 billion. No European neobank has secured more capital in one funding round, although Business Insider notes that Revolut is working towards a $500 million raise from SoftBank.

Backed by Peter Thiel, N26 serves over 2.3 million customers across 24 markets. It has plans to use this capital for global expansion, specifically a pending U.S. launch as well as Asia and South America, according to a report from The Financial Times.

The FT also states that N26, while not yet in the black, is profitable on a per customer basis so the company is not expected to leverage funding to recoup losses.

Costs of staff and compliance are expected to balloon as a result of these new markets so the funding will have ample use. The FT also states that N26, while not yet in the black, is profitable on a per customer basis so the company is not expected to leverage funding to recoup losses.

Business Insider describes this funding round as a strong signal that investors believe N26 has a bright future ahead and support geographic expansion as part of the company’s strategy. The outlet observes that while N26 joins Revolut and Monzo as a European digital bank vying for U.S. market share, it is distinct for including financially underserved regions such as South America in its expansion plans.