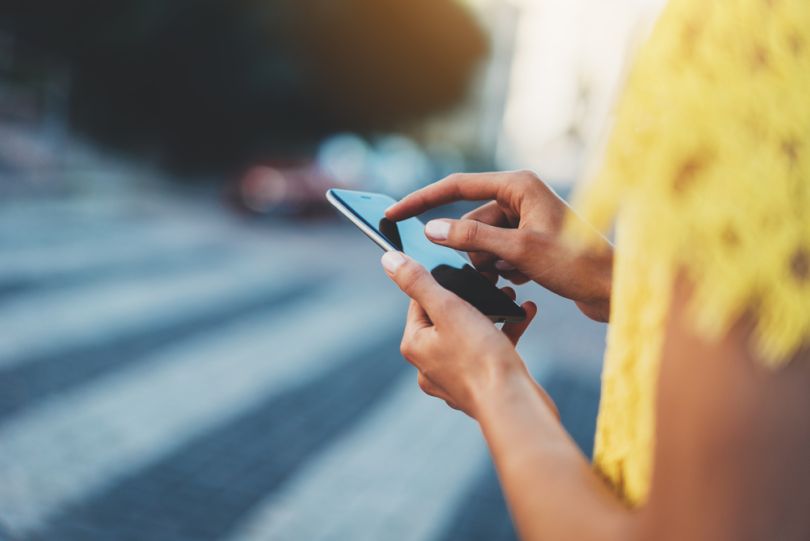 Chime is officially a fintech unicorn. CNBC reports that the San Francisco-based digital bank recently tripled its valuation, crossing the $1 billion-threshold after a $200 million Series D financing round gave it a post-money valuation of $1.5 billion.

“There’s pent-up demand for more consumer-friendly banking services. We think there’s a better way to do this that’s actually aligned with the best interests of our members.”

“There’s pent-up demand for more consumer-friendly banking services,” Chime CEO Chris Britt told CNBC. “We think there’s a better way to do this that’s actually aligned with the best interests of our members.”

Customers who use the online-only bank can deposit and save money on its platform as well as use a no-fee debit card. Merchants pay debit card transaction fees, which is how Chime generates revenue. A partnership with Bancorp Bank allows the startup to provide FDIC-insured accounts.

The company said that it currently acquires about 200,000 users per month, with more than 3 million active bank accounts, a significant jump from 1 million customers last summer.

Chime holds the highest valuation for a private, venture-backed U.S. challenger bank, according to the outlet. CNBC also notes that the challenger bank market in Europe has been more active than in the U.S., where companies such as Monzo, Atom Bank, Tandem Bank and Revolut have collectively raised $1 billion in funding and more than 2.5 million customers since 2014, according to CB Insights.

With this funding, Chime plans to “aggressively expand” into other areas of financial services like lending and credit, according to the company’s CEO, as well as expand its 120-person team to 200 by the end of 2019.