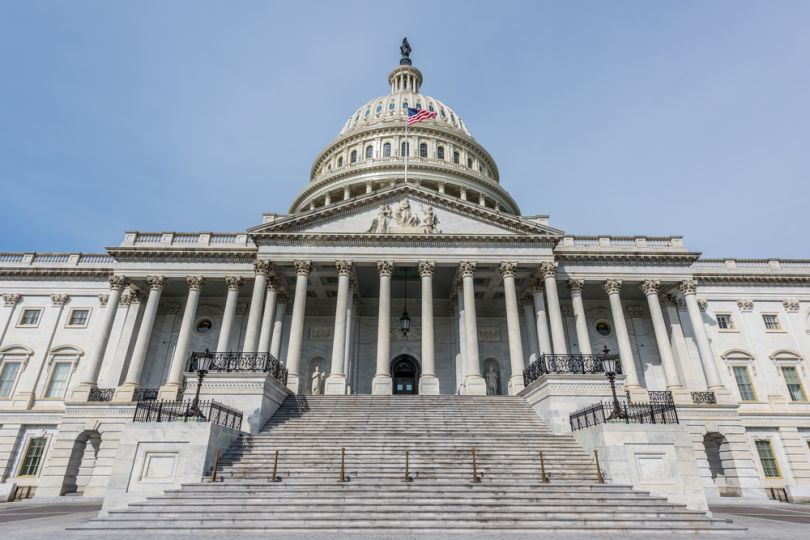 Tech is under scrutiny from Congress and edtech is no exception. ElearningInside reports that Senators Dick Durbin (D-Ill.), Richard Blumenthal (D-Conn.) and Ed Markey (D-Mass.) informed dozens of edtech companies and data collection firms last week that their handling of student data is a source of concern.

“These stories and warnings are occurring with alarming frequency. Beyond serious safety and security risks, students have little control over how their data is being collected and used,” the senators wrote in a stock letter. “Students and parents are often unaware of the amount and type of data being collected about them and who may have access to it.”

The senators began their letter by invoking an FBI public service announcement last year that warned that malicious use of edtech data could result in “social engineering, bullying, tracking, identity theft, or other means of targeting children.”

They also mentioned the breach of college admissions database Slate as an example of why edtech firms should be on high alert before launching into a slew of questions regarding data collection, data use and plans for data in the event of bankruptcy, a merger or dissolution.

“From academic performance data and web histories, to location data and other personally identifiable information such as date of birth or address, it is imperative that we take steps to ensure students’ data is being secured and protected.”

Tech giants such as Google and Facebook received this letter as did major educational publishers such as Pearson, McGraw-Hill, MacMillan, Wiley and Cengage. Other recipients include Instructure, Blackboard, Moodle, ScootPad and Flocabulary. ElearningInside observed that some omissions were surprising such as the Chan Zuckerberg Initiative (CZI) and Education Testing Services (ETS).

“From academic performance data and web histories, to location data and other personally identifiable information such as date of birth or address, it is imperative that we take steps to ensure students’ data is being secured and protected,” the senators wrote.

Data brokers across the country received a similar letter. The senators have requested answers to their questions no later than September 3, 2019.