Safir project aims to harmonize rules for drone use in Europe 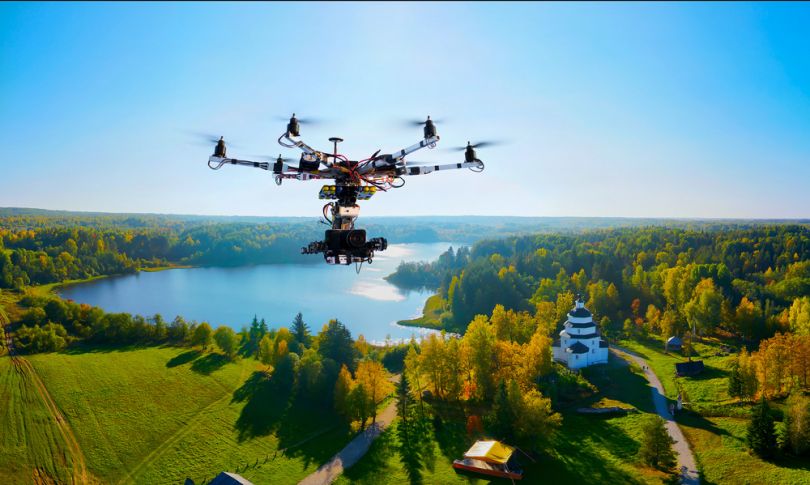 The drone incident that recently brought London’s Gatwick Airport to a standstill demonstrates how far commercial drone operations in Europe have to go. The New York Times reports on Safir, a corporate-led initiative to develop a standardized set of regulations for delivery routes for various types of drones.

Tests for drone operations will be conducted in a former military airfield outside Brussels. “It is about testing 10 drones with different purposes, applications and IT systems,” Mark Vanlook, the chief executive of DronePort, the site of these upcoming tests, told The New York Times.

Companies involved also include venture-backed aviation software company Unifly and medical transport drone startup Helicus, which are both Brussels-based. Industries such as utilities, law enforcement and wildlife conservation also are represented in this alliance.

Vanlook describes the objective as proving that drones of various systems can operate in the same ecosystem. “If drones can’t account for their surroundings, they will collide — and hurt people,” he said to The New York Times.

While these companies work on the Safir project, government authorities in the European Union are taking steps to regulate the commercial drone industry. The European Commission is putting the final touches on drone use regulation.

The Safir project is happening at a transitional moment for the European Union’s commercial drone industry. The European Parliament and Council just expanded the bloc’s regulatory authority to include all civil drones, and the European Commission is completing a harmonized set of rules for drone use.

“The technology to build a single drone obviously exists, and now we are playing catch-up with registration, tracking and rule making, all things that will prevent chaotic, ad hoc incidents like the one at Gatwick.”

“The technology to build a single drone obviously exists, and now we are playing catch-up with registration, tracking and rule making, all things that will prevent chaotic, ad hoc incidents like the one at Gatwick,” said Ellen Malfliet, a Unifly official, to The New York Times.

Much is at stake given the potential economic returns of the commercial drone industry, particularly given the growth of this sector in China as the leading manufacturer and the United States’ recent efforts to catch up.

“The market is Chinese dominated right now,” Ulrike Franke, a policy fellow focused on drones at the European Council on Foreign Relations, said to The New York Times. “And if Europe wants to catch up, it first has to unify its rules and regulations, which will incentivize European drone producers to engage not just with their country but the entire European market.”